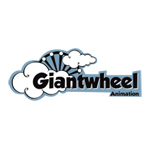 The three-year agreement sees Atlantyca holding the distribution rights for the 40 one-minute episode series for Europe, North America and Latin America. Atlantyca will begin its representation at MIPCOM 2013.

Giant Wheel Animation is an artist-led company comprising of designers and animators who have years of experience in developing popular animated shows and feature films. Headquartered in London, Giant Wheel develops original IP and specializes in character design and storyboarding while its Indian studio focuses on servicing projects, both for Giant Wheel’s own properties and other clients, including Dear Dracula, which recently aired on Cartoon Network. 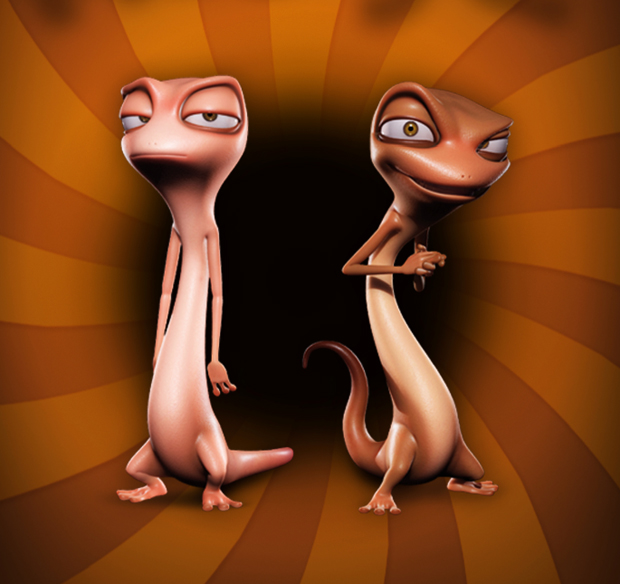