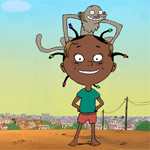 French studios Ellipsanime Productions (The Adventures of Tintin, Babar) has partnered with GHWA Productions to develop the animated series concept Akissi, introduced at Cartoon Forum 2017. The production will also have the support of Pictonovo.

Based on Marguerite Abouet and Mathieu Sapin’s comic books, published in France by Gallimard Jeunesse (seven books, 115,000 copies sold, and an eight book in the works) and translated into English, Portuguese, Swedish (this September, Abouet will receive the Peter Pan prize for the best translated children’s book at the Gothenburg Book Fair), Catalan, Spanish, etc. The 2D animated series will likewise be inspired by the writer’s childhood in Abidjan.

Aimed at children ages 5 and up, the 78 x 7’ adventure-comedy follows intrepid youngster Akissi — whatever is going on in the neighborhood, you can be sure Akissi has something to do with it! Viewers will be immersed in a colorful world filled with hustle and bustle, which provides the perfect playground for Akissi and her friends to make discoveries, form wacky plans and occasionally get up to some major mischief.

At once light, dynamic and universal, this sunny series along with its endearing characters depicts a lively and uninhibited Africa, far from the usual clichés, which the viewers will come to know as well as its author does. 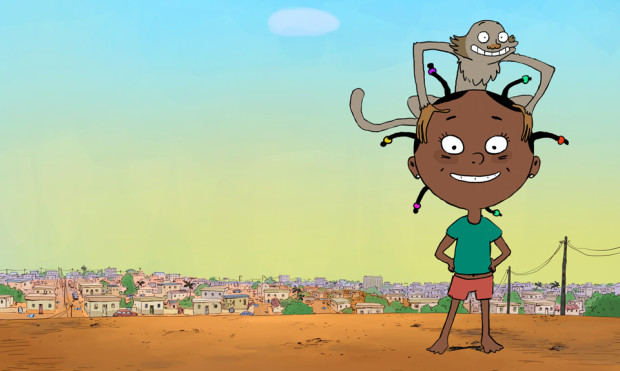