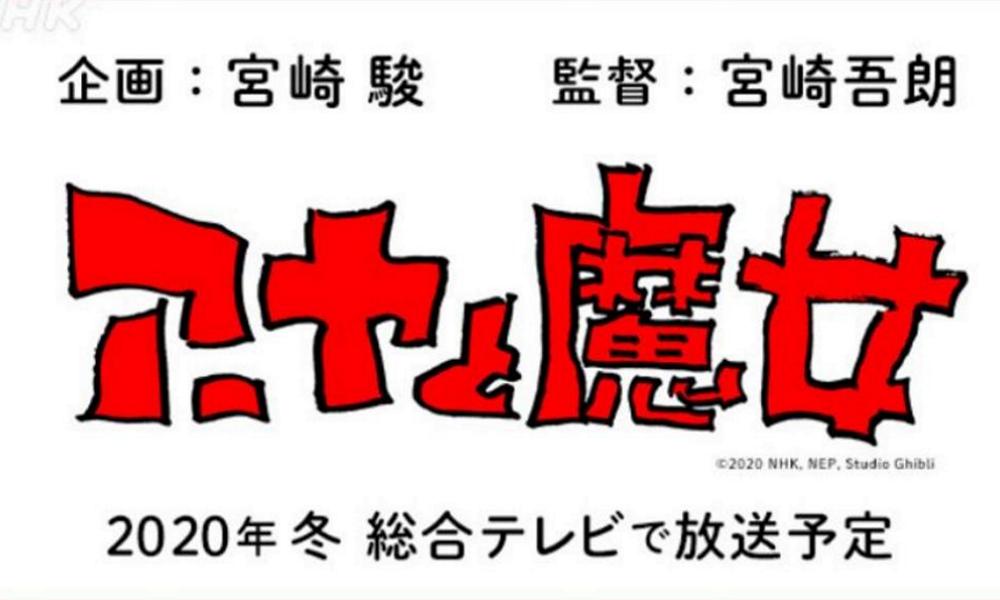 Aya and the Witch

Esteemed Japanese animation house Studio Ghibli is wrapping up its first feature-length CG project, Aya and the Witch (Aya to Majo), with a television premiere on NHK planned for this winter. The film is an adaptation of the middle-grade novel Earwig and the Witch by Diana Wynne Jones — Ghibli previously brought the author’s fantasy novel Howl’s Moving Castle to screen.

The studio has previously dipped into CGI animation for one of its museum shorts, Boro the Caterpillar (2018), directed by studio co-founder and Oscar-winning director Hayao Miyazaki (Spirited Away).

Earwig and the Witch follows a fearless young orphan who finds herself learning to adapt to life in a house of dark magic. Per publisher Greenwillow Books:

Not every orphan would love living at St. Morwald’s Home for Children, but Earwig does. She gets whatever she wants, whenever she wants it, and it’s been that way since she was dropped on the orphanage doorstep as a baby. But all that changes the day Bella Yaga and the Mandrake come to St. Morwald’s, disguised as foster parents. Earwig is whisked off to their mysterious house full of invisible rooms, potions, and spell books, with magic around every corner. Most children would run in terror from a house like that … but not Earwig. Using her own cleverness — with a lot of help from a talking cat — she decides to show the witch who’s boss.

According to Japanese magazine New Type, Hayao Miyazaki is overseeing planning for the adaptation, his son Goro Miyazaki (From Up on Poppy Hill) is directing the picture, and co-founder Toshio Suzuki is producing.

NHK revealed a simple teaser image featuring the logo and the key filmmaker credits for Aya and the Witch. 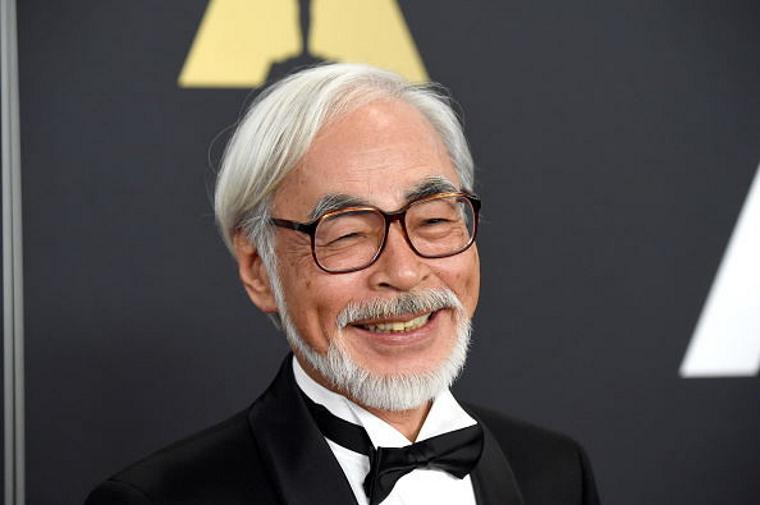 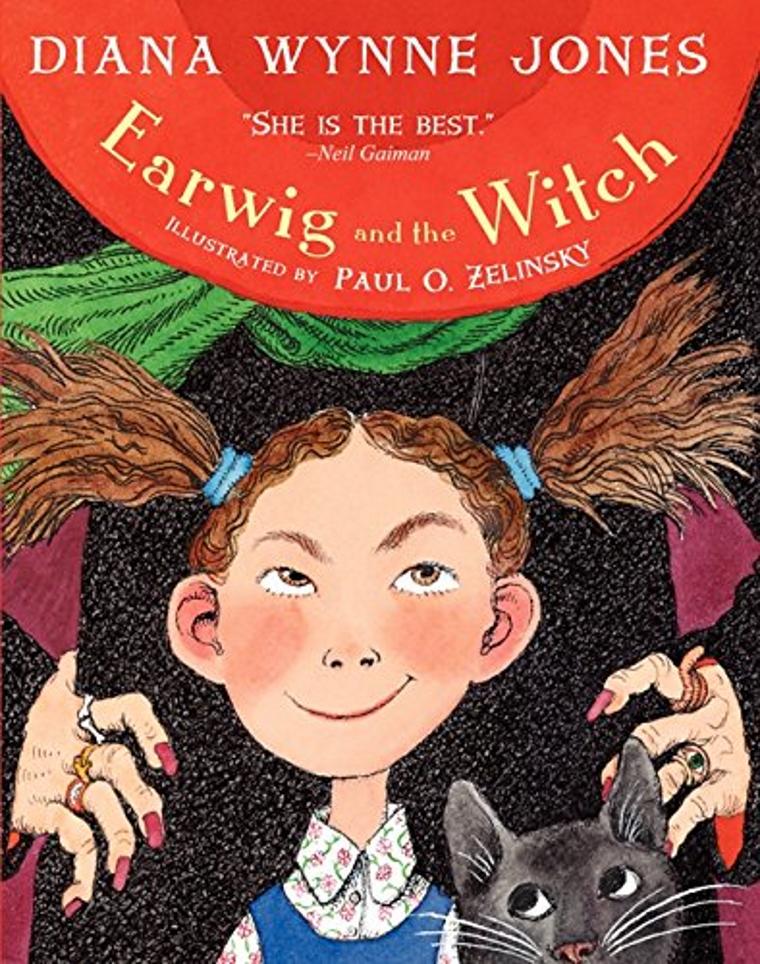 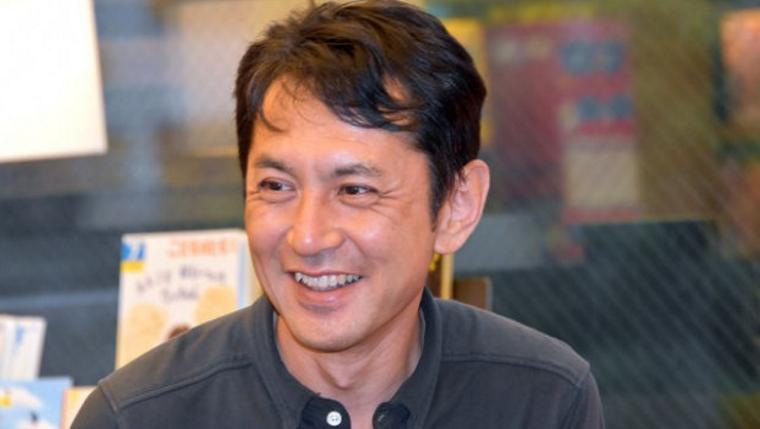