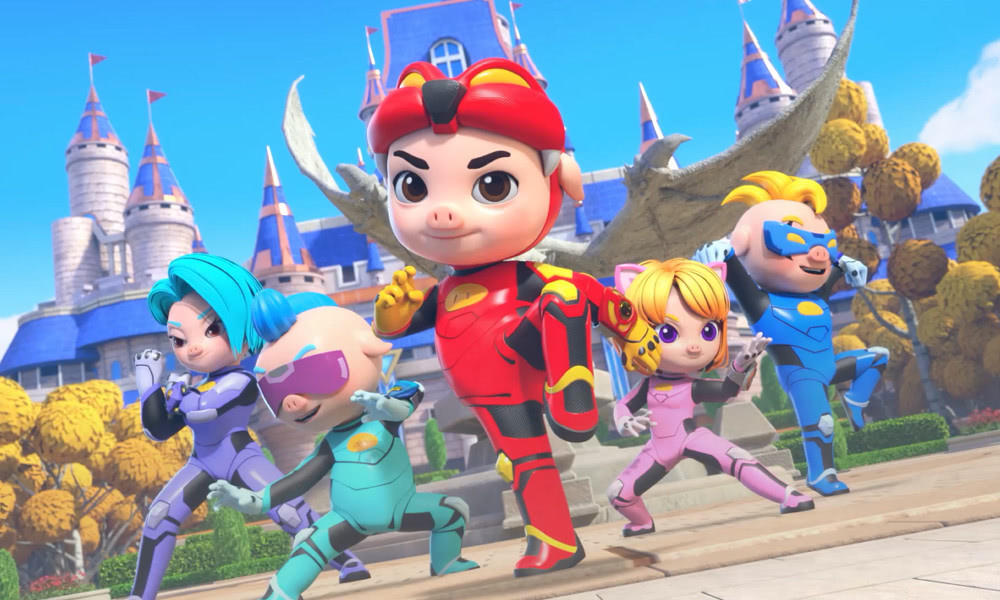 The latest installment in Winsing Animation’s GG Bond franchise, Kung Fu Pork Choppers, launched its second season on December 30. On the heels of a successful first season, S2 expands this world of adventure with more kung fu styles and more challenging dilemmas to face in new settings. GG Bond: Kung Fu Pork Choppers is set to debut across Europe and North America in 2022 with the help of U.S.-based partner Crane Kahn LLC.

Winsing further announced that GOGOBUS Season 8 has been delivering new edutaining nature tales to screens since its premiere Nov. 26, racking up over 100 million views across China in its first two weeks on air. S8 is screening across major online platforms such as Tencent TV, Youku, iQiyi and Mango TV — where it scored a top spot in the daily ranking — as well as several VOD/OTT outlets and TV stations, where the new season has also hit No. 1 ratings.

GOGOBUS continues to roll out to international markets, including warm receptions in Russia and Indonesia.

These franchises are poised to see further growth, as Winsing took advantage of the recent Asia Television Forum’s virtual ATF Online to strengthen relationships with new and existing partners over the 10 day event. The company is working to grow its presence in international markets across distribution, licensing and branding.