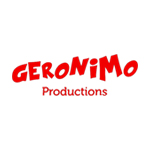 Irish animation company Geronimo Productions is gearing up for the premiere of its new preschool series Nelly & Nora on RTEjr February 2. Ahead of the launch, the charming 2D series has been catching the eyes of key broadcast partners. The show was first presented with the support of RTE and the Irish Film Board at MIPCOM 2013.

BBC’s CBeebies was one of the first on board, securing U.K. rights, and was closely followed by BBC Worldwide, which snapped up the series for global CBeebies channels. Geronimo also cut a deal with Germany’s KiKa, now a co-production partner.The CBeebies launch is set for May of this year. Publishing partner Walker Books will deliver the first Nelly & Nora hardcover book early next year.

Developed by Emma Hogan and directed by Jamie Teehan, Nelly & Nora is aimed at preschool audiences and follows two young sisters who spend their holidays and weekends with their parents at the family’s mobile home in a camping park by the sea. The girls love to have adventures out of doors, meaning the weather plays a major part in their daily fun. 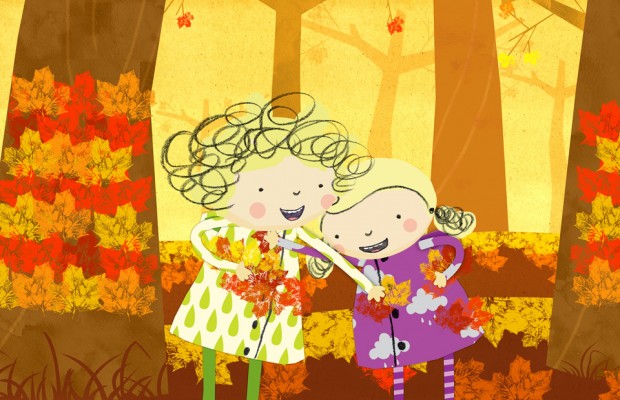