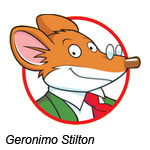 The second season of Atlantyca Entertainment’s hit kids series Geronimo Stilton, which was a big ratings success when it premiered last October on Italian channel Rai 2, is returning to the network for a second run on weekday mornings, beginning February 29 at 7 a.m. New episodes are set to begin airing on Rai’s kids’ channel Rai Gulp beginning March 1 at 3:40 p.m.

Inspired by the popular book series, Geronimo Stilton follows the titular hero—an internationally celebrated mouse journalist who goes on exciting adventures with Benjamin and Pandora to vanquish baddies with the help of  colorful characters they meet along the way. The series is produced by Atlantyca and Moonscoop with the participation of Rai Fiction, France Télévisions and M6. 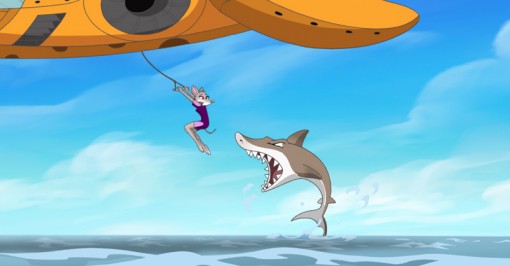