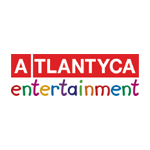 Italy’s Atlantyca Entertainment has secured a host of post-MIPCOM 2014 broadcast sales for a variety of its key distribution properties. 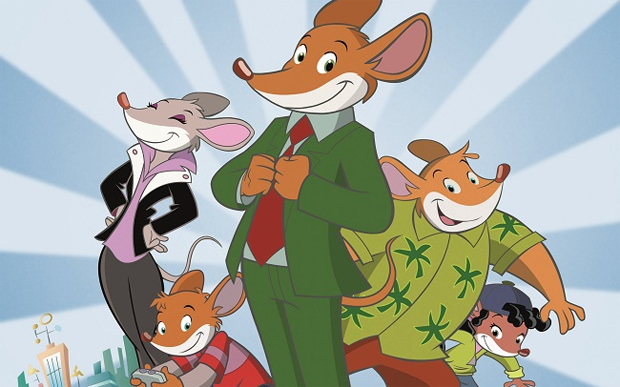