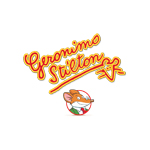 Atlantyca Entertainment’s Geronimo Stilton, being showcased this week at the Brand Licensing Europe event by brand manager BRB Internacional – has reached a milestone in Spain as three different channels in the country will be airing the animated series at the same time.

Geronimo Stilton has recently premiered on TVE’s Clan, which began its daily broadcast of seasons one and two on September 13. The channel has also prebought the rights for the third season, The New Adventures of Geronimo Stilton, which is currently in production. And, both Super3 and Canal Panda in Spain are currently airing the second season of the adventure-comedy series.

On the merchandising side, Geronimo Stilton items stand out in the Iberian market, according to BRB. Carrefour has recently launched a clothing line designed by Ditexmed in Spain, and publishing house Planeta has presented a new diary in Spain and Portugal for the back-to-school season, available in Spanish, Catalonian and Portuguese. 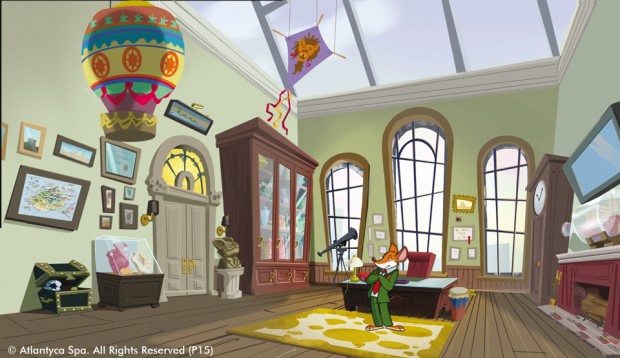