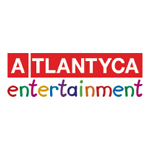 Inspired by the popular book series of the same name, Geronimo Stilton is a co-production between Atlantyca Entertainment and France’s Moonsoop. The charming 2D toon focuses on the life and adventures of the super famous mouse journalist, and head of the Geronimo Stilton Media Group. The third season will encompass even more friends, old and new, who get involved in new journeys set in a background of distinctive locations.

Geronimo Stilton the animated series first season launched in September 2009 on Rai 2, with season two launching in October 2011. The series is currently being broadcast in over 100 territories. For more info, visit www.geronimostilton.com and www.atlantyca.com. 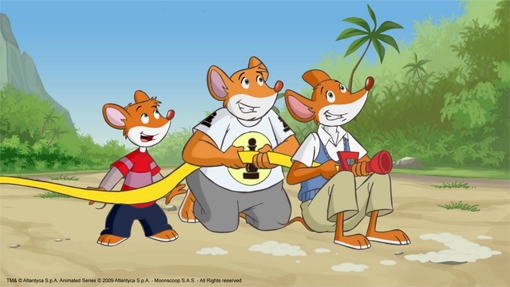