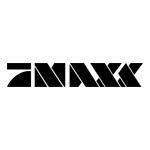 “Exactly a year ago, I was asked to come on board, after working mostly international for these companies. I wanted to go back to my roots, also in the German tv-industry,” says Bayr. “Within the German landscape of children’s television there are only three dedicated kids channels, KiKa, Super RTL and Nickelodeon. Comparing the size of our market, you will find more kids channels in smaller countries like UK, France, Italy and Spain than in Germany.”

She pointed out that current German kids’ channel focus more on girls or both genders, while YEP! will target a boy demographic.

“We’ve found potential within the male target group, a few years ago the target group for pay TV channel Jetix. We have always said: if you want to enter the market we need to have this clear positioning, also within the advertising market. Similar to Jetix we are considering the launch of a YEP! magazine.”

When asked about Disney Channel Germany, which launches in January 2014, and Super RTL which recently inked a deal with DreamWorks, Bayr says she doesn’t see them as direct competition.

“The German kids market will change for sure for the very first time in many years. We don’t see Disney or Super RTL as huge competitors, mainly YEP! will focus only on boys 6-13 years. This will be our big advantage. We are aiming on a market share between 3-5%.”

While YEP! is a joint venture between Mainstream Media AG and m4e AG, the production and coproduction company behind the series Mia & Me, it won’t be airing that show since it targets girls. Bayr says they will air the company’s other boy-targeting show Storm Hawks, which is produced by Canada’s Nerd Corps.

Bayr adds that the channel will mostly find its content from Japan, U.S. and Europe.

“At our launch we will have animation series only but we will consider live action series in the future too,” she notes. “In the long term, we will broadcast 80% animation and 20% live action.” 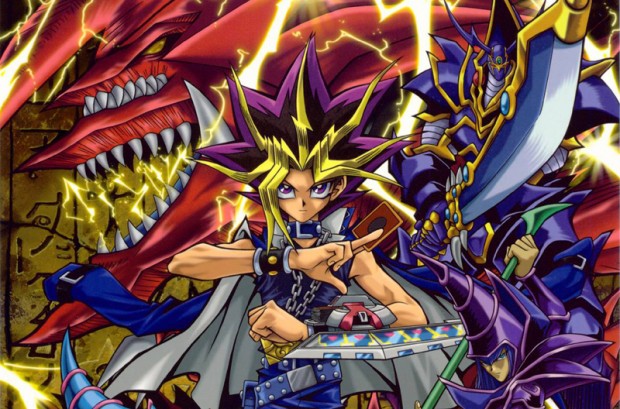