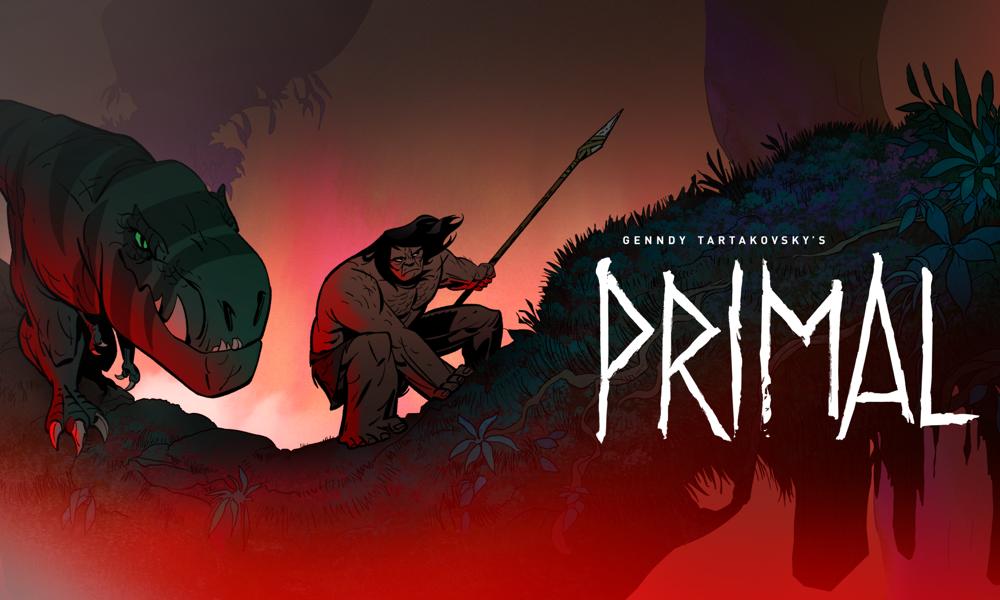 Combining artistry, emotion and flat-out action, the series has as well been renewed for a second season for an additional 10 episodes. From the mind of Genndy Tartakovsky, the visionary creator behind the Emmy Award-winning series Samurai Jack, comes a new tale that follows a caveman at the dawn of evolution as he forms an unlikely friendship with an almost extinct dinosaur.

With suspense, heartbreak, excitement, love and fear all without a single word of dialogue, the series is a painting come to life, relying solely on music and graphic imagery to tell the story of two unlikely allies as they navigate through a treacherous world. After bonding over unfortunate tragedies, they seem to become each other’s only hope of survival against a common enemy.

Catch the first five episodes on AdultSwim.com or on HBOMax, streaming now.