Among the international television networks acquiring the 26 half-hour Secret Millionaires Club series are Finland’s MTV3, Thailand’s Workpoint, Singapore’s Medicacorp and Israel’s Imagine Media. Rounding out recent licensing agreements for Secret Millionaires Club, a deal with South Korea’s Asiana Licensing has been secured for home entertainment. The new sales are in addition to previously announced deals with Discovery Kids Asia and Gloob in Brazil.

Secret Millionaires Club, created in partnership with and starring an animated Warren Buffett, features a group of kids who have adventures in business. Secret Millionaires Club empowers kids by helping them understand the world they live in, teaching them about the impact their decisions have on their own lives … and teaching them to have the confidence to be the best they can be.

The series airs in the U.S. on the Hub Network. 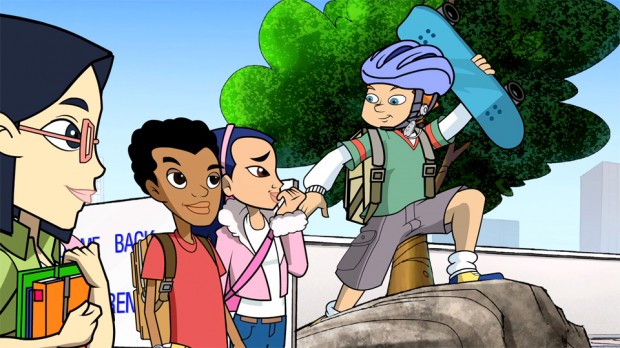