In Stan Lee’s Mighty 7, comics VIP Stan Lee stars as an animated version of himself, a legendary superhero creator, who teaches a crew of alien prisoners and their jailers — who have crash-landed on Earth — how to work together and use their powers to be superheroes. Each alien has his or her unique powers and strengths, which aid in the group’s ability to fight enemies. 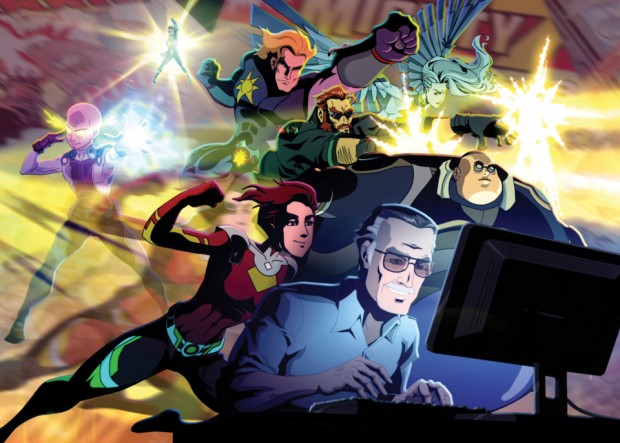 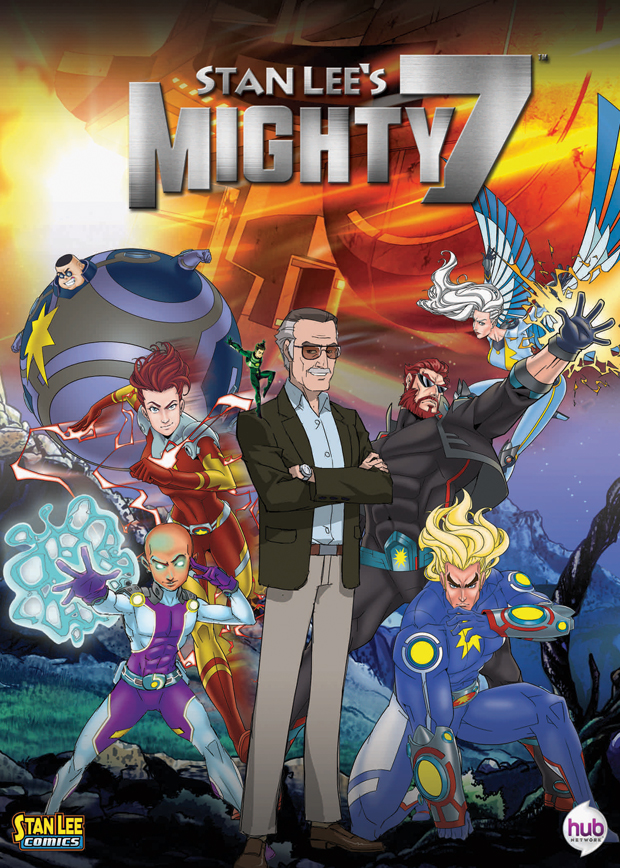