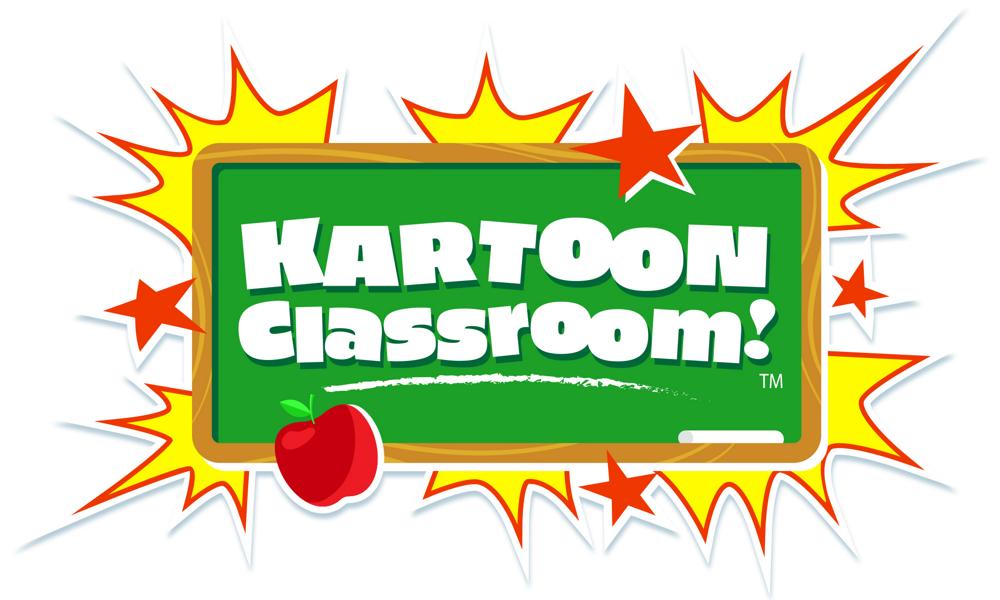 Responding to the rapid growth of Kartoon Channel! and the rise in learning from home spurred by the coronavirus crisis, Genius Brands International announces the launch of the new, educational stand-alone segment Kartoon Classroom! Kartoon Channel! launched in June, and is available to stream free to virtually every household in the U.S. via connected TV, handheld devices and at KartoonChannel.com, and is rapidly growing into a premiere entertainment destination for children and families.

“At Kartoon Channel!, our calling is to entertain and inform. Kartoon Classroom! is the next natural step in that growth, offering unique value for parents and kids,” said Margaret Loesch, Executive Chairman of Kartoon Channel! “We are also thrilled to announce our first original production, KC! Pop Quiz, which will be a highly entertaining, informative and interactive pop quiz format program for kids and families in the tradition of HQ Trivia and other shows.”

Jon Ollwerther has been appointed to oversee the operations of Kartoon Channel! and Kartoon Classroom! as General Manager & EVP of Global Business Development. Genius Brands has also brought onboard Disney veteran content and programming strategist Lou Fazio as a Senior Advisor, collaborating with Ollwerther on the launch of Kartoon Classroom!

“Jon is an energetic visionary and talented executive who brings invaluable expertise, particularly in marrying technology and entertainment, which is vital now in building a children’s media company in the 21st century and our new Kartoon Channel!,” commented Genius Brands Chairman & CEO Andy Heyward. “I can think of no better executive to lead our Kartoon Channel! and Kartoon Classroom! efforts and grow revenues as we look for exciting and fresh opportunities to deliver unique entertainment experiences to kids and their families in the coming years.”

In his new role, Ollwerther will oversee the day-to-day operations of Kartoon Channel! and Kartoon Classroom!, in collaboration with Loesch, Neuman and Fazio, to bring more quality ‘content with a purpose’ and entertainment experiences to the channel’s growing fan base. The Kartoon Channel! team also includes Mark Shoeman, Director of Operations at Kartoon Channel!, who reports to Ollwerther. Ollwerther will also continue to drive value across all areas of Genius Brands’ business.

“I am thrilled to take the reins of the Kartoon Channel!, which has seen incredible growth since the June 2020 launch, and work with a management team, including Margaret, David and Lou, that has unmatched experience in the kid’s and family media space to create the premiere entertainment destination offering free best-in-class content, including the upcoming 2021 premiere of our new series, Stan Lee’s Superhero Kindergarten with Arnold Schwarzenegger and other to-be-announced original content,” stated Ollwerther. “Our announcement of Kartoon Classroom! is an example of the customer-centric thinking at Genius Brands. Today, parents, educators, and kids alike are rethinking the future of learning and development. With Kartoon Classroom!, we are providing an answer to busy parents and curious kids. With more and more kids engaging in at-home learning, we believe it is essential to offer shows that have educational content to enrich the viewing experience for our audience.”

“Having worked at Disney Channel and subsequently with Margaret to help drive the growth of The Hub, I am excited to once again collaborate with her, Jon, David and the Genius Brands’ team to build Kartoon Channel! and Kartoon Classroom! into a top streaming platform for kids,” commented Fazio. “Moreover, Professor Emeritus Don Roberts, former Chairman of the Stanford University School of Communications, and recognized expert on children and media, is serving as an advisor to guide the educational content in each show, which is a real benefit to the audience we serve. This is an ideal opportunity for me to utilize my years in programming and acquisitions strategy to deliver a smart, entertaining and safe viewing experience.”

Ollwerther joined Genius Brands as VP of Business Development in January 2019 and has quickly risen up the ranks, most recently serving as EVP of Global Brand & Business Development. Prior to joining Genius Brands, he served as Vice President of Media at Measure, the nation’s leading “Drone as a Service” company, where he was responsible for growing the Arts & Entertainment division from its inception, working with leading media companies and advertisers such as ABC, NBC, CBS, ESPN, Red Bull Media House, BMW, Nissan, Cartier, Coach, Prada, Maker’s Mark and Tom Ford. As a leading player in the emerging industry, his work focused on leveraging technology for entertainment, including major franchise films, live events and large-scale art installations. Prior to joining Measure, Ollwerther was the COO of a national drone service company based in NYC, formerly called Aerobo.

An experienced Content Strategy & Programming Acquisition executive, Fazio has built a reputation for commitment and performance in programming, acquisitions, co-productions, distribution, team leadership and launching new platforms. Since late 2018, Fazio Media Consulting has been working with production, broadcast, and digital clients to advise and collaborate on distribution, format sales, acquisition negotiation, and content strategy. Fazio began his career at USA Network and SYFY channel. In addition to being a key task force member for the launch of SYFY domestically, Fazio worked with Universal Television’s senior management team to launch SYFY Europe. Fazio has also held senior programming roles at Disney/ABC, Game Show Network, The Hub Network, and the KCET-Link TV Media Group. During Fazio’s tenure at KCET, the station enjoyed a 25% increase in total day and prime time viewership. 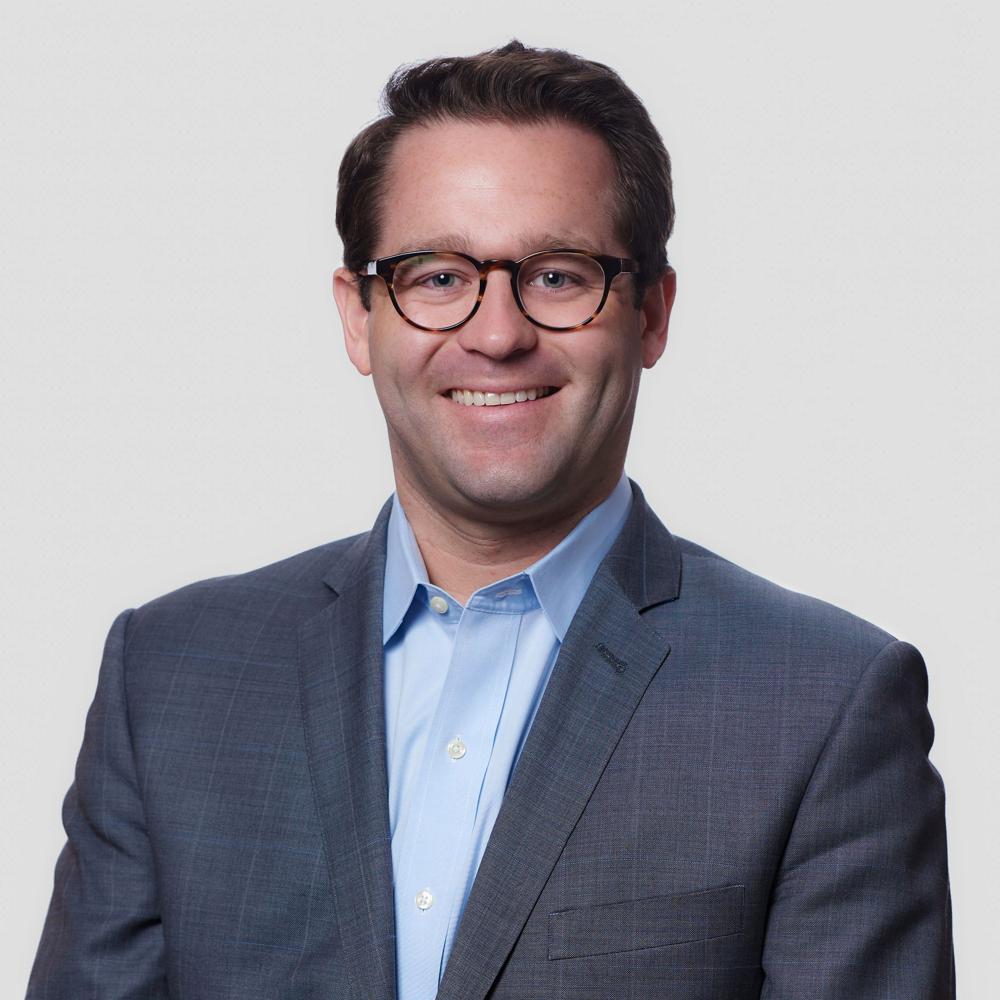