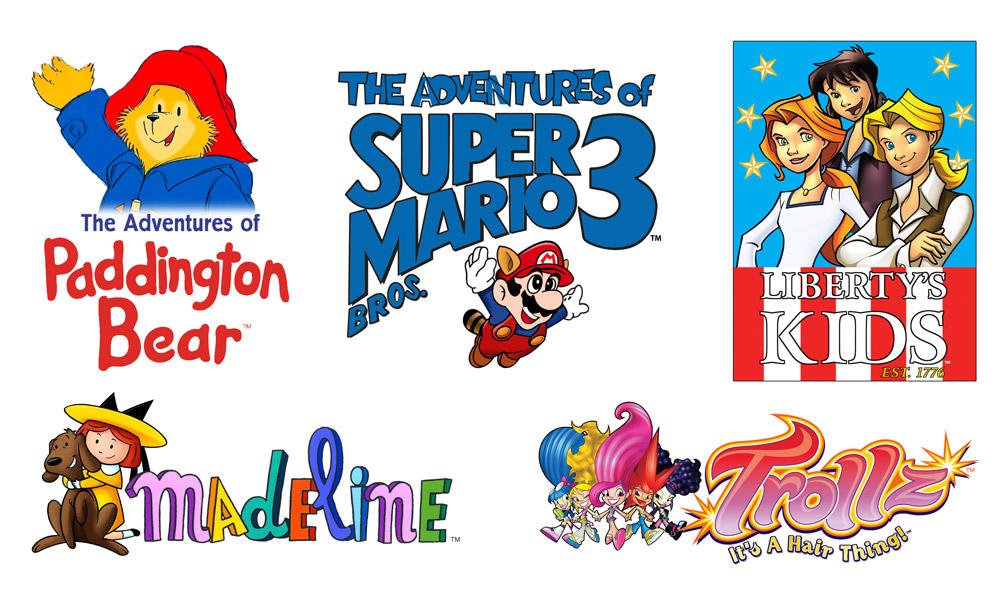 Jon Ollwerther, recently promoted President of Kartoon Channel! & EVP of Business Development of Genius Brands, commented: “We are continuing to grow Kartoon Channel! each month, with more and more viewers enjoying what we believe is the very best combination of original, exclusive, and acquired content in the kid’s entertainment industry, including our hit Stan Lee’s Superhero Kindergarten, starring Arnold Schwarzenegger. With Lou Fazio, former Executive Director of Programming & Acquisitions at Disney Channel, leading the charge, we are excited about our content pipeline, including 240 hours of newly acquired content from partners, including WildBrain, ABC Australia and Nelvana, which will begin to premier on Kartoon Channel! in June.”

Since launching in June 2020, Kartoon Channel!, which is now widely available and fully distributed in the U.S. across all platforms, has significantly expanded its catalog of original and third-party programming. On April 23, Genius Brands launched its first Kartoon Channel! original, Stan Lee’s Superhero Kindergarten, which has since garnered over 22 million views, making it one of the fastest-growing children’s series today.

ABC Australia has licensed to Kartoon Channel! the rights to The Wiggles World (26 x 11′); and Wiggle Pop special (75 mins.), among others.