Genius Brands International has licensed two of its animated kids’ series — Thomas Edison’s Secret Lab and Warren Buffett’s Secret Millionaires Club — to Discovery Kids Asia. Both shows are slated to launch on the network in 2015 and will be available to nearly 30 million viewers across the region in Hong Kong, India, Indonesia, Malaysia, Philippines, Singapore, Sri Lanka, Thailand and Australia.

Thomas Edison’s Secret Lab (52 x 11) demonstrates how science can be fun as it follows a 12-year-old prodigy and her young science club who discover Edison’s secret lab: the ultimate dream lab equipped with amazing devices, including two of Edison’s very last inventions – a hologram that brings the renowned scientist himself “to life” and a whacky robot called Von Bolt. 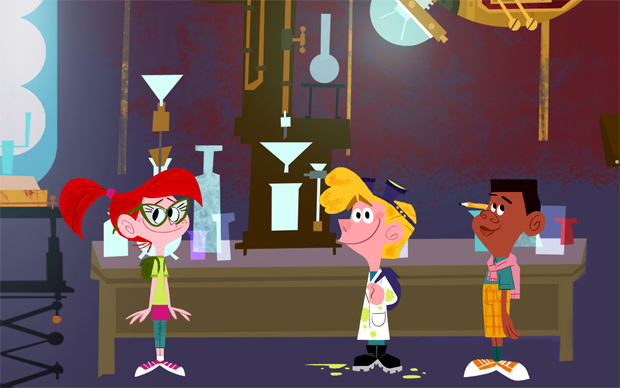 Secret Millionaires Club is created in partnership with Warren Buffett and stars an animated version of the financial whiz as he advises a group of kids on adventures in business. The show seeks to empower kids by helping them understand the world they live in, teaching them about the impact their decisions have on their own lives and teaching them confidence. The show airs in the U.S. on Hub Network and has feature A-list guest stars like Bill Gates, Jay-Z, Shaquille O’Neal, Nick Cannon, Gisele Bundchen and Kelly Rowland. 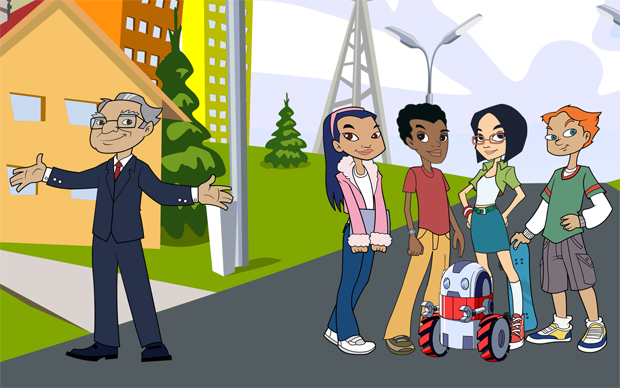