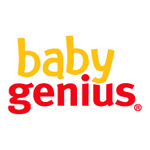 Genius Brands International has started development on an animated television series for 6-9 year olds based on the company’s well-known Genius brand of intellectual properties for children. The show will be available for broadcasters in the fall of 2014.

Children’s TV industry veterans Suzanne Bolch and John May (Captain Flamingo, The Journey of Allen Strange, The Magic Schoolbus, Life With Derek) are on board to write and develop the series.The announcement of the new television series comes on the heels of a new milestone for Genius Brands, which reached over 10 million views on its Baby Genius YouTube channel at www.youtube.com/babygenius.

“An animated television series based on our core brands is the next natural step in our global strategy to build upon the continuing momentum for our brands through all forms of media,” states Genius Brand’s exec VP of new business development Howard Balaban. “We are thrilled to be working with Bolch ‘n’ May on this new entertainment venture. They are a highly creative team with proven expertise in attracting kid audiences and an impressive track record of writing and producing for successful children’s franchises for many of the top broadcasters in the U.S. and Canada.”

Baby Genius is recognized by 70% of moms in the U.S., according to a recent study conducted by a third party commissioned by Genius Brands. 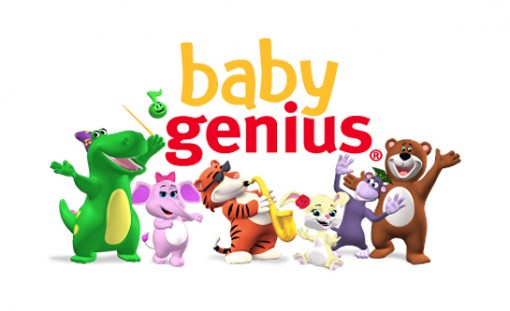