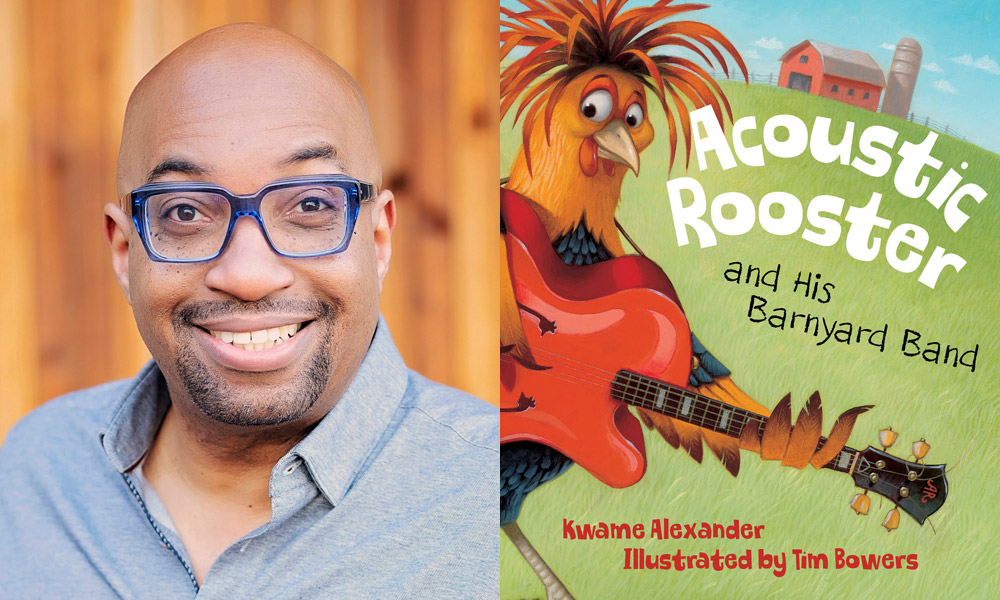 GBH Kids, the premier home in public media for children, today announced a new development deal with New York Times bestselling author and Newbery Medalist Kwame Alexander to create and produce a multiplatform project, including a television series based on his first children’s book Acoustic Rooster and his Barnyard Band.

Alexander will serve as one of the executive producers of the show along with executive producer Marcy Gunther (Molly of Denali). This stellar team also includes Kay Donmyer, writer for the Emmy Award-winning children’s show Curious George, who will also serve as the series’ co-creator and head writer; executive producer Angel Tyree and musical consultant Randy Preston, both from Alexander’s Big Sea Entertainment.

Acoustic Rooster will apply the principles of jazz — improvisation, collaboration, turn-taking, sharing, listening and creativity — to face and solve everyday barnyard challenges with his friends and bandmates. As audiences watch and play along with Acoustic Rooster and his band, they’ll come away with important fundamentals of music education; from how different instruments sound, to how music can capture an emotion. They will also get an introduction to the history of jazz, which is interwoven with American and Black history. Most importantly, audiences will learn how improvisation can enrich their lives, seeing how one idea leads to another, and how giving someone their chance to solo helps them find their own voice.

“Wynton Marsalis captured it best when he said that jazz is a metaphor for democracy in America — it’s a genre where a diverse and eclectic set of instruments play together to create a melody while also giving space for individual musicians to have a solo, as the rest of the band is there as support,” said Alexander. “To partner and develop this show with GBH is an absolute dream come true. I’m looking forward to sharing critical lessons about equity and the tenets of an iconic American music genre. But what I’m really excited about is bringing this jazzy party to preschoolers the world over.”

“Kwame Alexander is one of those rare and brilliant literary minds whose work is highly respected across generations,” said Marcy Gunther, Director of Media Development and Executive Producer at GBH. “Sharing the story of Acoustic Rooster and his love of jazz will be a melodic, upbeat experience that demonstrates how music education and Black history connect to larger lessons of resiliency and problem-solving for young audiences.”

The development of this series comes at a time when many schools are being forced to cut their music education programs despite the research on the benefits music and arts enrichment has on children including language development, skill-learning and improved test scores. Studies have also shown that the arts can lead to larger societal benefits such as civil engagement and tolerance while also benefiting mental health.

“The art of improvisation and the near magic that it generates is a process I value more than I can fully express,” said Donmyer. “I could not be more excited to celebrate jazz improvisation in an animated show. Acoustic Rooster and his band will offer kids the perfect mix of musical, creative and social learning in some really fun and toe-tapping stories.” 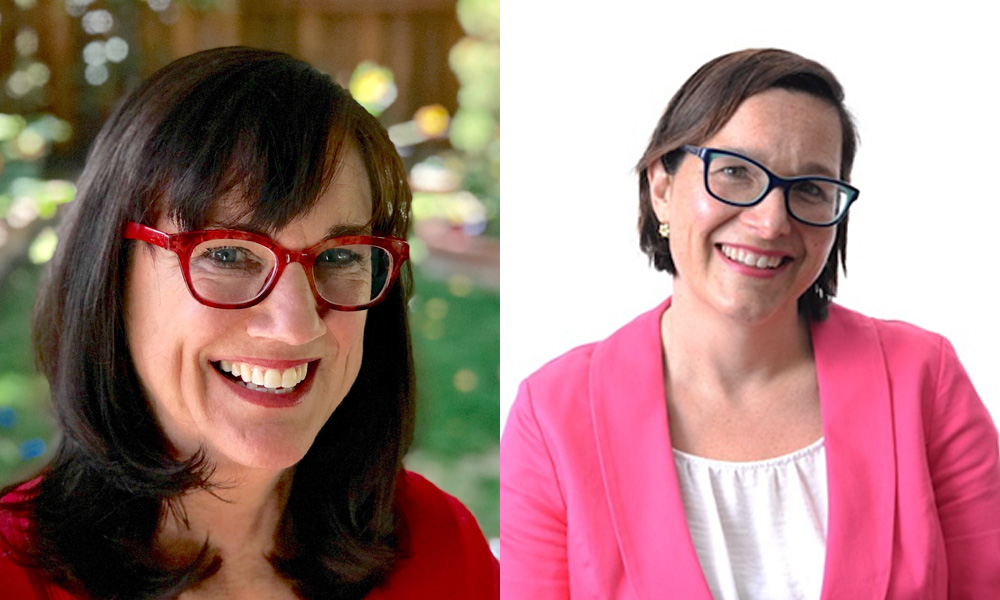