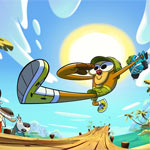 Furiki Wheels (52 x 11’; kids 6-11) is a fast and furry-ous comedy about a hyperactive sloth whose family just doesn’t understand his drive to drive! While most sloths spend their days eating, resting and sleeping, Andre Furiki is dedicated to being the fastest, and together with his animal friends at the racing academy, he gets involved in all sorts of scrapes and adventures. The series, originally commissioned by France Télévisions and Disney XD (EMEA), was created and directed by the talented Frédéric Martin and developed and produced by Gaumont.

“Nat Geo Kids has in a short time established itself as the venue for kids in Latin America wanting exploration and adventure, and Furiki Wheels delivers all of this and more, making it the ideal home for this series,” commented Vanessa Shapiro, President, Worldwide TV Distribution and Co-Productions for Gaumont. “With our recently launched dedicated office in the region, we look forward to building a long-standing partnership with Nat Geo Kids.”

“In Nat Geo Kids we are thrilled to share with our audiences such an engaging content from Gaumont,” said Carmen Larios, SVP Content Strategy of National Geographic Partners in Latin America. “Furiki Wheels’ original characters and adventures are the perfect complement for our grid and will captivate children in Latin America.” 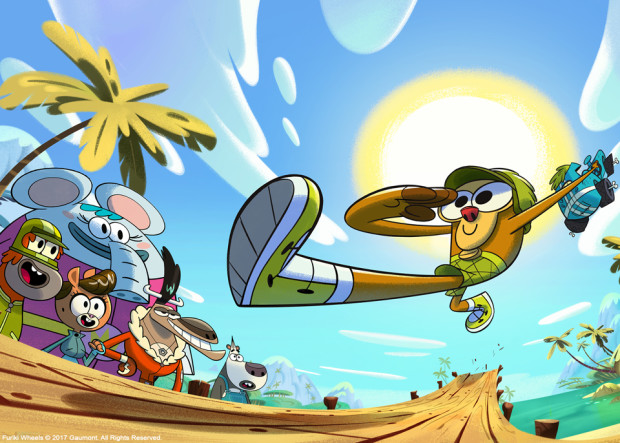