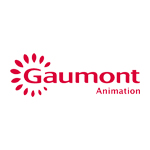 French studio Gaumont Animation will be unveiling its latest animated series project Belle and Sebastian (52 x 13) at the Biarritz Rendez-Vous — the local-prods-only market for international buyers put on by TV France in the elegant seaside town, taking place this year from Sept. 6-10. According to the announcement through Variety, Gaumont is both producing the show and handling its international sales.

Belle and Sebastian is being directed by Lionel Francois and written by Cecile Aubry. Inspired by the classic French novel, the show will follow the adventures of a slightly wild 7-year-old boy from the Alps region and his relationship with a generous dog, shunned for her enormous size. Gaumont released a feature adaptation of the story (directed by Nicolas Vanier) back in 2013 that became a sleeper hit taking in $33.7 million worldwide.

In addition to the Belle series, Gaumont’s offerings for Biarritz Rendez-Vous will include the TF1/Disney Junior commission Calimero (104 new episodes in production), action-adventure series Lanfeust Quest, comedy toon Dude That’s My Ghost, Welcome to Bric-a-Broc and Atomic Puppet. Belle and Sebastian will also be presented at Cartoon Forum in Toulouse, Sept. 15-18. 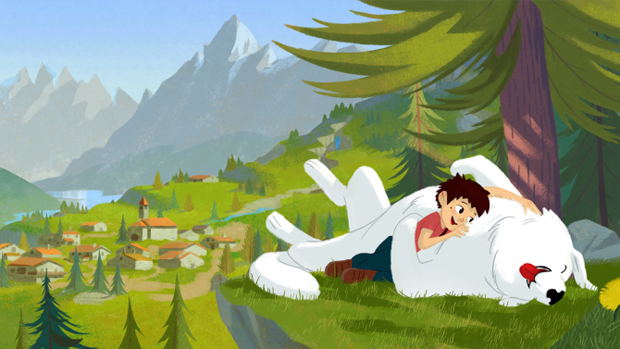