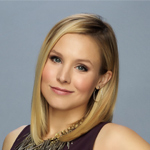 The first new series from Gaumont under the leadership of President of Animation, Nicolas Atlan, has been announced as Do, Re & Mi (52 x 11), a whimsical musical adventure produced in partnership with performer Jackie Tohn, artist Michael Scharf (The Moon and the Son: An Imagined Conversation), producer Ivan Askwith (Veronica Mars movie) and the multi-talented Kristen Bell.

The animated series which “starts as an adventure and ends in a song” will include original songs performed by Bell (who voiced Anna in Frozen) and Tohn (American Idol finalist; also playing Gilda Radner in Netflix’s A Futile and Stupid Gesture), as well as a number of special guests.

“Music has been a huge part of my life for as long as I can remember. I hope this show will inspire a new generation of Kids and expose them to the benefits of music, which can be incredibly inspirational, encouraging and fun all at the same time,” said Bell.

Do, Re & Mi is about Mi, a walking, talking musical eighth note who begins every day with one mission:to find his song. His song isn’t a sheet of music misplaced somewhere, but his inspiration and reason for being. With best friends Do (a nerdy electronic tablet with access to a world of knowledge) and Re (a keyboard who is like a loving but bossy big sister), he finds a different inspiration and a new song in every episode.

The series is created by Tohn and Scharf, and executive produced by Bell and Askwith, whose digital savvy will be applied to extending Do, Re & Mi across multiple screens. Askwith also brings his experience on Reading Rainbow, crowdfunded success Veronica Mars (the movie) and Super Troopers 2. 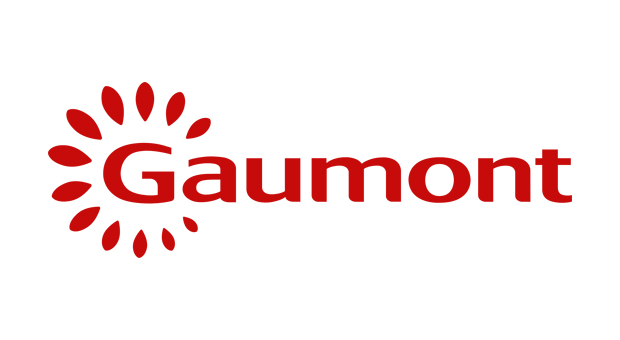