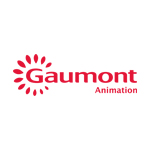 Nicolas Atlan, President of Animation for Gaumont, announced that the Paris- and LA-based company has optioned global rights to the epic trilogy The Star Shards Chronicles, from New York Times bestselling and award-winning author Neal Shusterman. An ambitious new animated series will be developed based on the books by the popular writer, who has penned more than 30 award-winning titles and has had his novels translated into over 20 languages.

“The Star Shards Chronicles is an epic story about six ordinary kids facing extraordinary obstacles, learning to overcome them at great sacrifice to save the world,” said Atlan. “Neal’s characters have feelings and experiences that all kids can understand and this is what draws them to his books. We are honored that he has entrusted Gaumont with this project. He is not only the writer of these amazing stories but will be a part of the team as we work together to bring this empowering trilogy to life. Gaumont has always pushed the boundaries of creativity in storytelling, and we will do so once again as we work closely with Neal throughout this adventure.”

Shusterman’s long-time collaborator, Julian Stone, will serve as an executive producer on the series.

The trilogy focuses on six ordinary children conceived at the instant that a star exploded light-years away, transforming their souls into living star fragments and bestowing on them extraordinary powers. As they struggle to understand the source of their supernatural qualities, they learn that only by finding one another and banding together will they be strong enough to defeat the mysterious forces attacking them.

“I’ve always felt this series would shine in animation,” said Shusterman. “Gaumont’s passion for the project, as well as their reputation for innovative and powerful storytelling make them the perfect fit for The Star Shards Chronicles. I’m thrilled to be working with them!”

Two of Shusterman’s other hit stories are currently being developed as films: Constantin Film will produce The Unwind Dystology, while Bluegrass Films (a Universal Studios entity) is adapting his newest book Scythe (Nov. 2016), which spent 15 weeks on the NYT bestseller list for YA hardcovers and won the Michael L. Printz Honor Award. Shusterman is also the author of The Skinjacker Trilogy, Downsiders and 2015 National Book Award winner Challenger Deep. 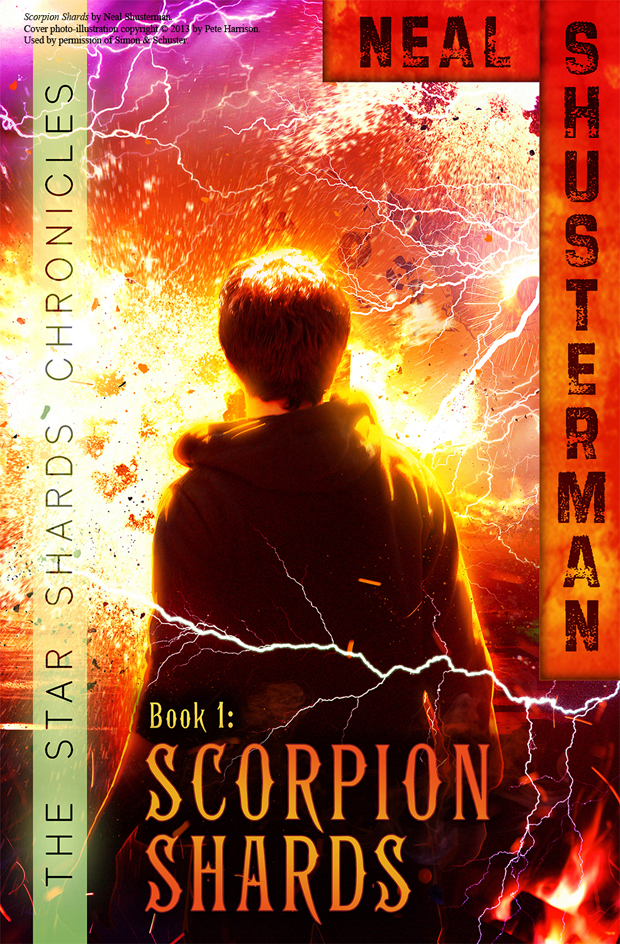