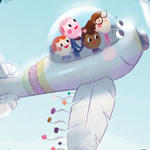 New York Times bestselling children’s author Julian Lennon has inked a deal with Gaumont to produce an animated TV series based on his kids’ book Touch the Earth and it’s just-released sequel, Heal the Earth. Lennon and his book collaborator Bart Davis will executive produce the series, which will present environmental and social issues to preschoolers in an organic way through fun and compelling adventure tales.

“It is an exciting time as we engage in the process of connecting the right creatives to the project who will share the passion for the show’s messages and themes,” said Lennon. “I am truly enthusiastic about working with Gaumont and appreciate the sensitive energy and insight given the entire Touch the Earth series.”

Added Davis, “It’s a joy to extend our collaboration into a new form that will empower even more kids to take on some of our greatest challenges. We are delighted to partner with the vision and enthusiasm of Gaumont to bring our stories to children and parents everywhere.”

The books take young readers along on incredible globe-spanning adventures with the White Feather Flier — a magic plan that can take you anywhere you want to go. The Flier carries intrepid explorers along on missions to protect the environment, bring aid to areas in need, and help make the world a better place. A portion of proceeds from the books’ sales go to The White Feather Foundation, the global environmental and humanitarian organization founded by Lennon in 2007.

Lennon and Davis will work with Gaumont’s President of Animation, Nicolas Atlan, and SVP Creative Development for Animation & Family, Terry Kalagian. Kimberly Dennison will be the executive in charge of development.

“We feel privileged to work with Julian Lennon and Bart Davis on such a creative and far reaching project,” commented Atlan. “Touch the Earth will surely inspire children everywhere to make a difference and show them how they can be the ones to change the world, one story at a time.” 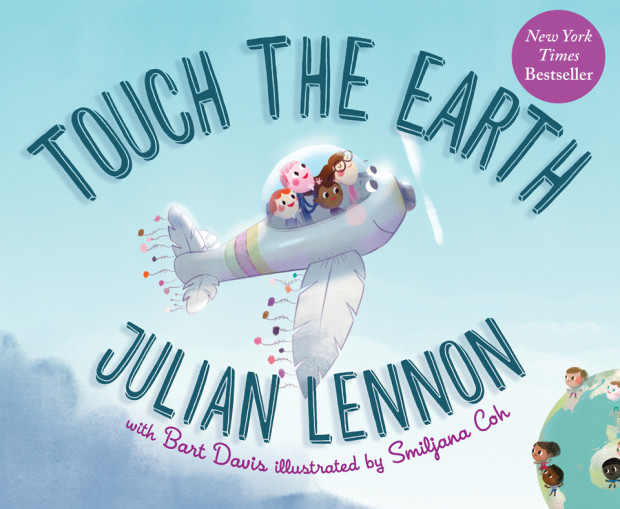 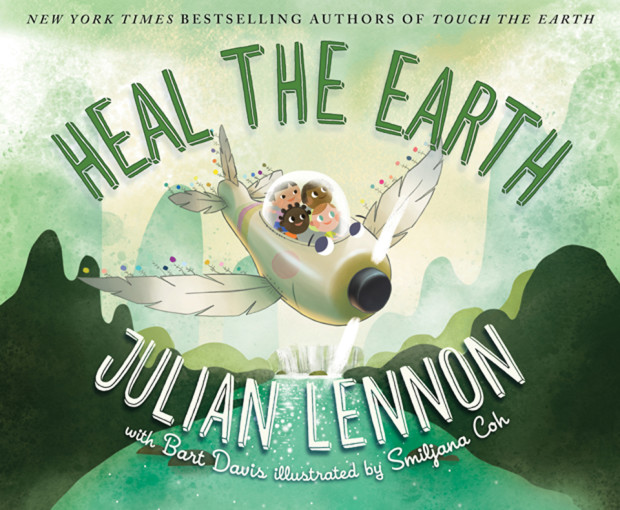