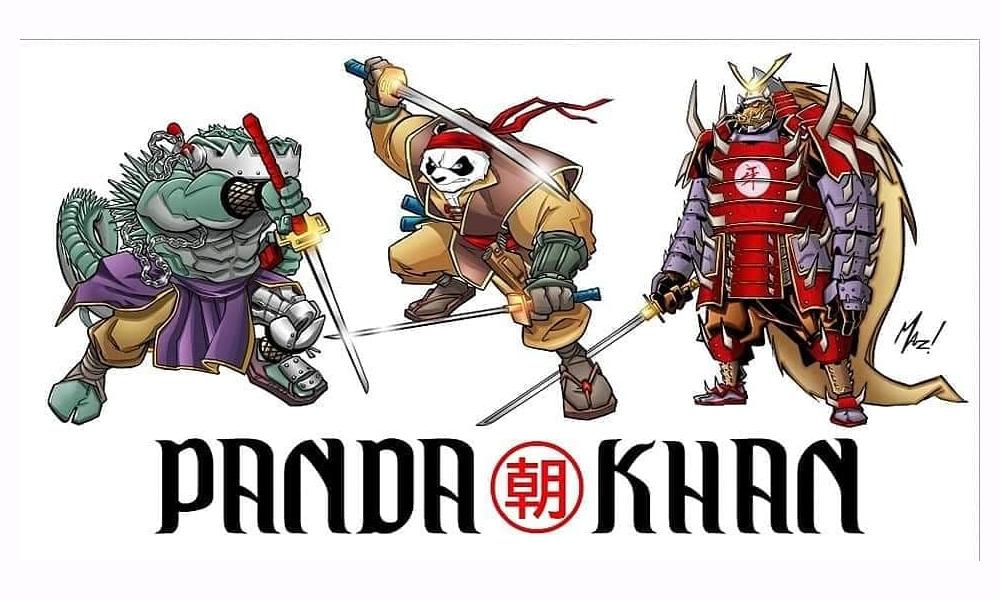 Gaelstone Media Group, the studio known for the upcoming Amazon Prime Original Series Action Mice, announced its full acquisition of the classic ’80s character Panda Khan — well-known to nostalgia lovers who remember him as a regularly featured character in the Teenage Mutant Ninja Turtles comic book crossovers. Toy collectors will recall that Panda Khan also made an appearance as an action figure in Playmates original TMNT toy line back in 1990.

While Panda Khan is thoroughly recognizable to Turtles fans and toy collectors of the ’90s, he was never featured in the highly popular Ninja Turtles cartoon. Now, Gaelstone is preparing the beloved character for a pop culture resurgence with the newly developed comic-book and animated adventures.

“We at Gaelstone were so very fortunate to meet Dave Garcie and Monica Sharp, the amazingly kind and generous creators of such a timeless character,” said Jon Robert Bryans, CEO, Founder and Co-Creative Director of Gaelstone Media. “It was enormous for us, and we worked so hard to make it happen.”

“I wanted to grow the brand of Panda Khan into something it wasn’t the first time around, but deserved to be,” Bryans continued. “Panda Khan does come with pre-existing lore in the comic books, but we will be taking him in a slightly different direction with the animated series. We at Gaelstone Media have created a universe (not unlike the MCU Marvel Cinematic Universe), and Panda Khan was a perfect addition to our universe, The Anthroverse.” 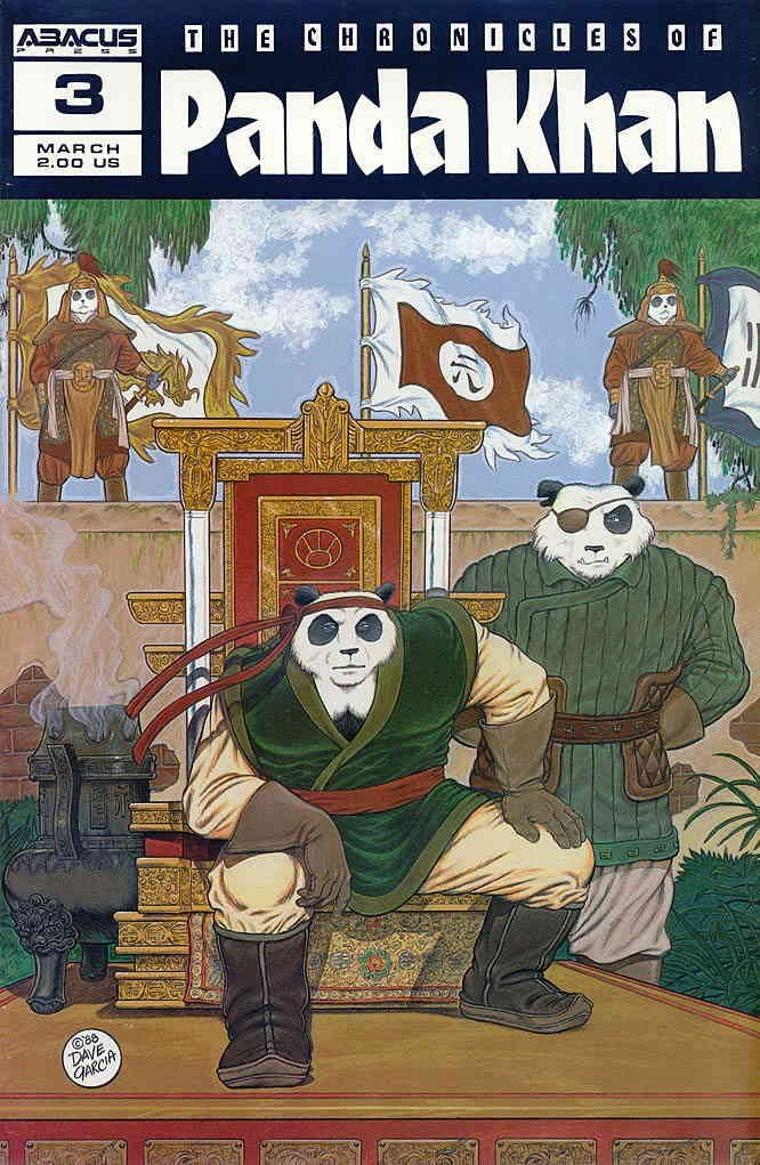