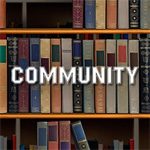 The NBC sitcom Community is no stranger to animation, and it’s dipping back in the frame-by-frame pool again with an episode that pays homage to the classic 1980s animated series G.I. Joe.

The first preview of the episode, which airs April 3 at 8 p.m., was presented during a PaleyFest panel dedicated to the show Wednesday at the Dolby Theatre in Hollywood.

Creator and executive producer Dan Harmon predicted that the episode, which celebrates the toy companies and their memorable toys, will be “ratings dynamite.”

Titled “G.I. Jeff,” the episode centers on Jeff (Joel McHale), who has a mystery that he needs to get to the bottom of in this trek through the land of G.I. Joe. 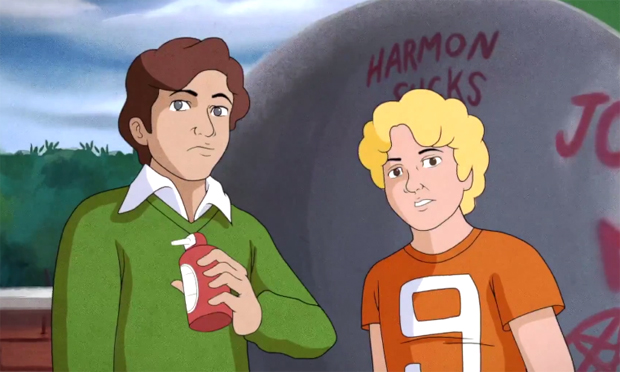