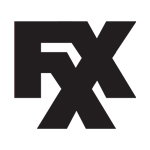 Cowabunga, Dude! FXX has paid a nine-figure sum to make full seasons of long-running animated hit The Simpsons for online streaming and to bring the Fox show to cable for the first time ever after many years of broadcast syndication. Deadline reports that the deal begins next August, when the recently launched FXX will begin airing the 530 episodes from the show’s first 24 seasons. FXX will also begin streaming The Simpsons on FXNOW mobile app, while also offering the show via video on demand.

In the past, The Simpsons has never been available for streaming on a Netflix- or Amazon Prime–like service. According to Fox, the arrangement “is believed to be the biggest [syndication] deal ever” for a TV show. 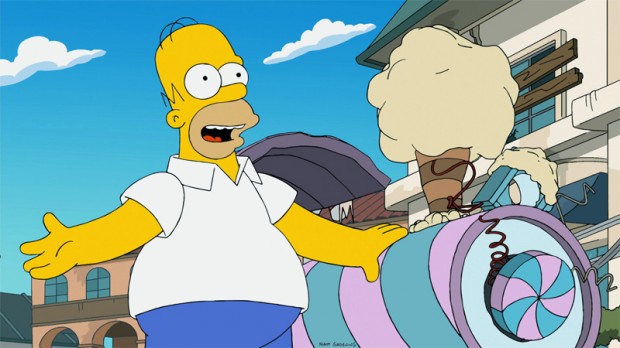 You may also like...
Related Topics:Amazon Prime, Fox, FXNOW, FXX, Netflix, The Simpsons