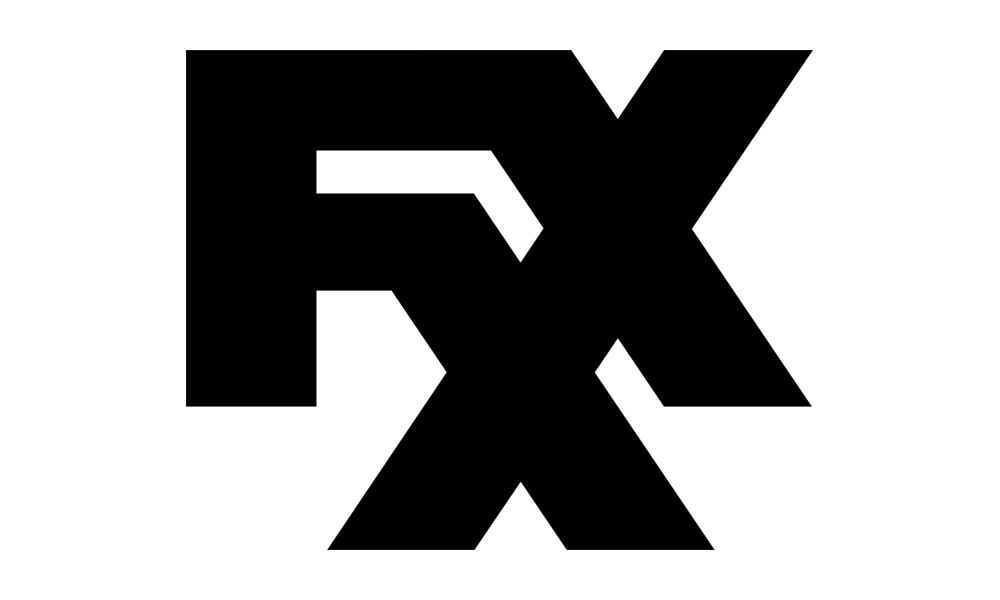 FXX will offer late-night viewers a taste of adventurous animated and live-action shorts with a new half-hour anthology series, Cake, launching in September. FX Networks Chairman John Landgraf described the project as “its own unique series as well as an incubator for shorter shows that could be developed into half-hour series.”

“We think there is some truly superb and original creative work being done in short form, and Cake on FXX will be a fantastic medium to highlight some of the best of it,” Landgraf said at the TCA gathering this week.

Cake will be headed up by FX Head of Animation Kate Lambert. Animators and filmmakers creating shorts for the show TBA.

The show marks FXX’s re-entry into the late-night animation space after its young-adult-targeted Animation Domination High-Def shut down in 2016. The block carried series created by Dino Stamatopoulos, The Lucas Bros. and Diplo, among others, as well as interstitial ADHD Shorts written by comedian Heather Anne Campbell (The Eric Andre Show, The Twilight Zone).

FXX is home of FX original adult animation Archer (as of 2017) as well as Fox Animation hits The Simpsons, Family Guy and, starting this fall, Bob’s Burgers. 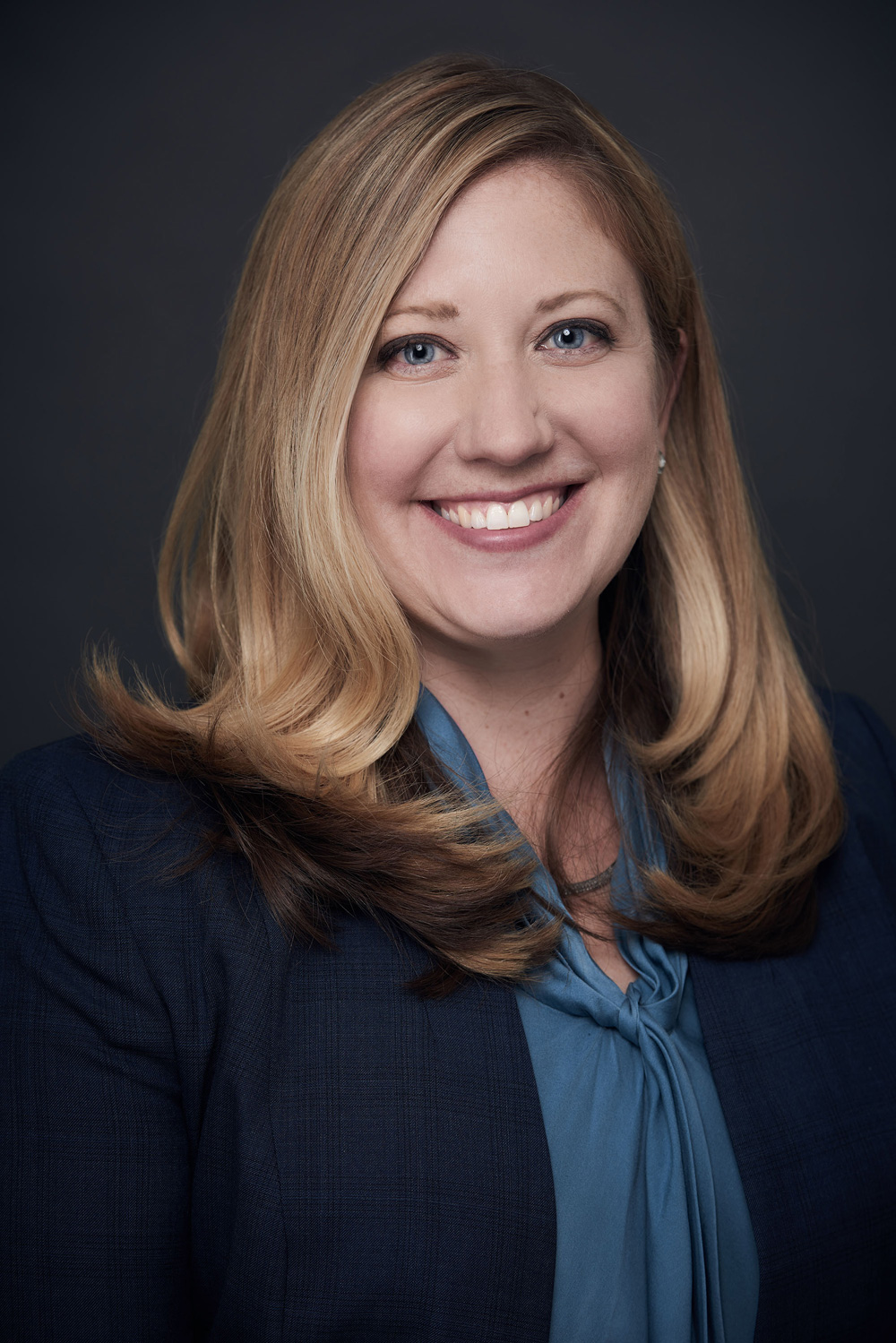