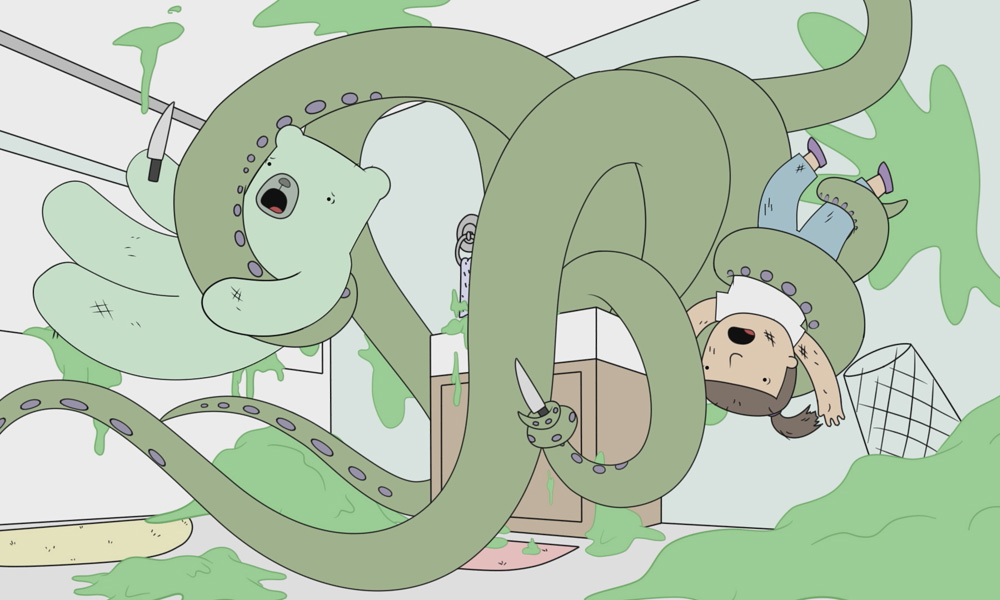 Season 5 of Cake premieres this Thursday, September 30 at 10p ET/PT on FXX, streaming the next day via FX on Hulu. Even better news: This slice of the short-form adult comedy anthology comes with more animation than ever before.

Each of this season’s 10 episodes features Reza Farazmand’s Poorly Drawn Lines, an animated program spotlighting the fantastical misadventures of Ernesto (voiced by Tony Revolori), Tanya (D’Arcy Carden) and Kevin (Ron Funches) — three best friends navigating early adulthood in a world where the strange and surreal are an everyday thing. They are joined by pals Turt (Betsy Sodaro) and Cat (Dana Snyder). Based on the comic of the same name, Poorly Drawn Lines is produced by Floyd County Productions and Fish Ladder Productions. 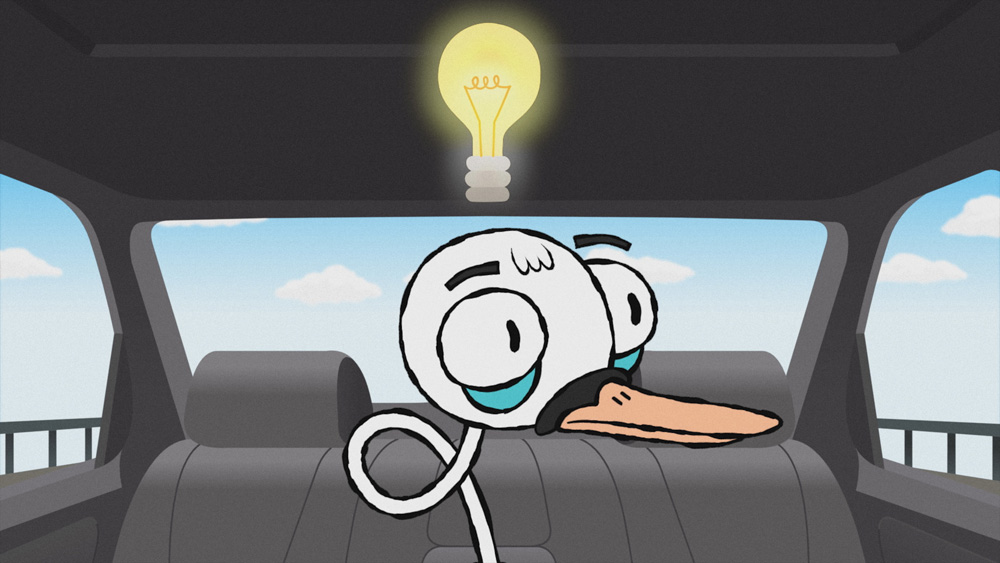 Also prominently featured this season is Branson Reese’s Swan Boy, an animated program based off the comic of the same name from executive producers Alex Plapinger and Augenblick Studios. Swan Boy focuses on an anthropomorphic swan of low station and (in his finest moments) medium intelligence, who gets into trouble ranging from the mundane to the fantastic to the surreal. Featuring the voices of Reese as Swan Boy, Jo Firestone as Rona and Marcos Gonzales as Noel. 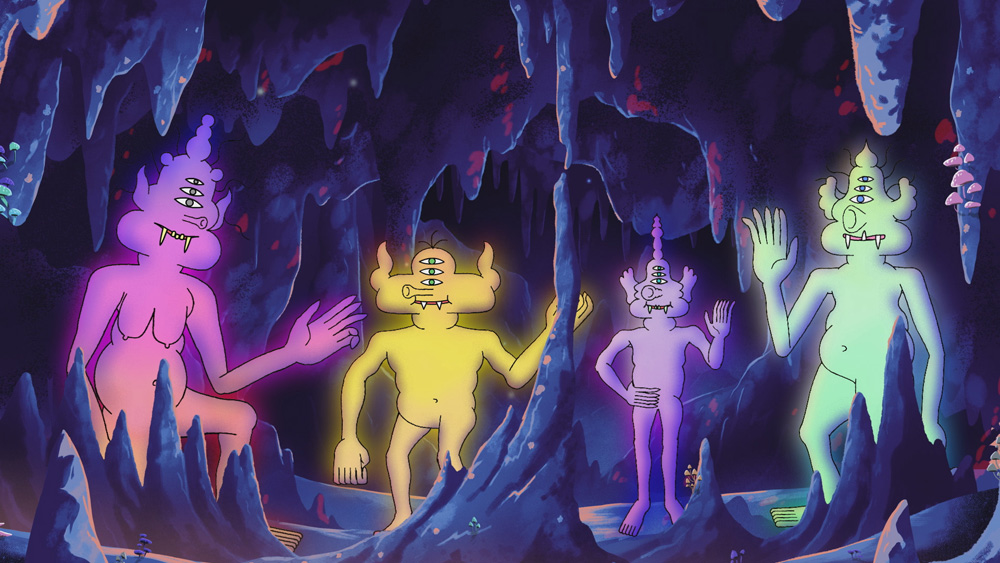 Plus, take in the stop-motion madness of Good Morning, Pickles! from writer-director duo Mike Anderson and Ryan Dickie: The tale of best friends Pickles and Carl (voiced by Jane Ubrien) who kick off the day by descending into complete and utter chaos. 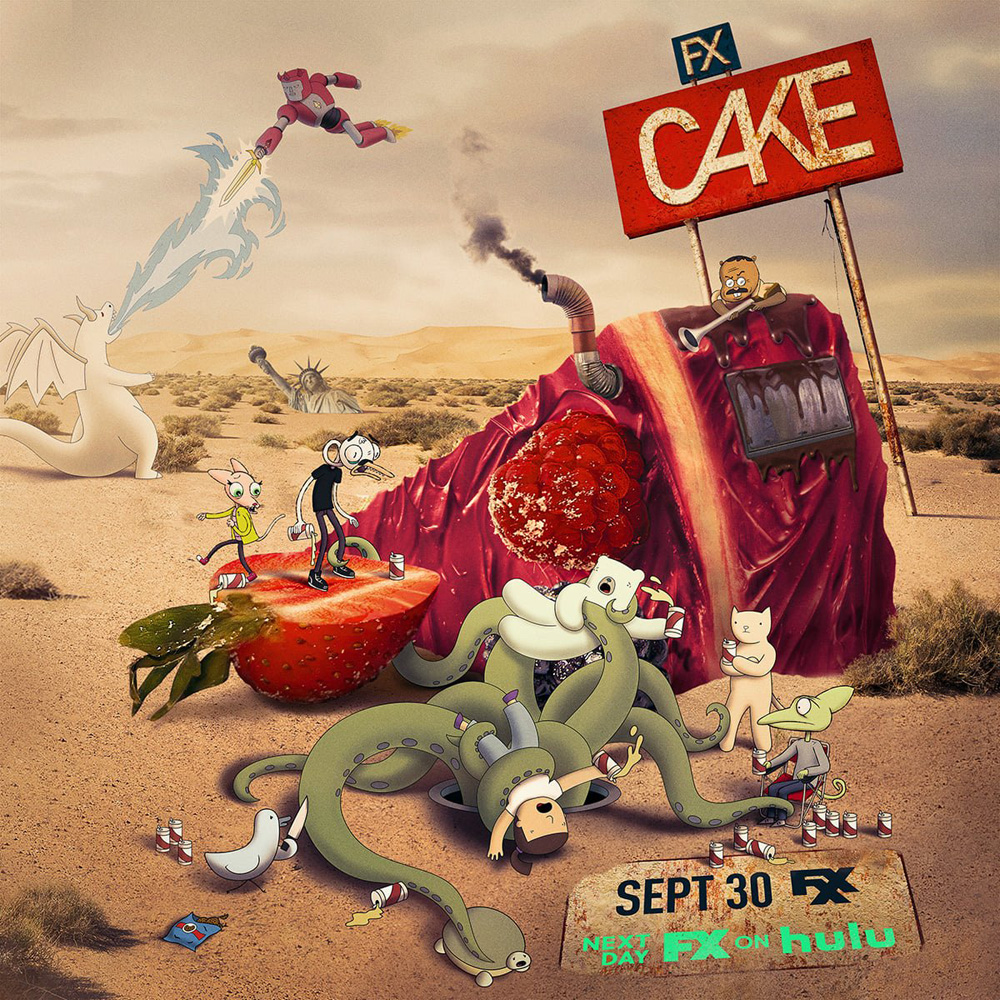