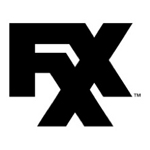 FXX has greenlit Chozen, an FX animated comedy pilot from Danny McBride and his Rough Pictures partners Jody Hill and David Gordon Green. The show is FXX’s first original series for the new cable channel, which will launch on Sept. 2. Chozen is expected to premiere in the first quarter of next year.

The new animated show is written by Grant Dekernion, former writer’s assistant on McBride, Hill and Green’s HBO series Eastbound & Down, which was axed this week.

The series centers on a gay white rapper who finds a new life, message and skills after he is released from prison. The lead will be voiced by Bobby Moynihan (Saturday Night Live). Dekernion will write and rap the songs for the lead character of the series, which he is executive producing with McBride, Hill, Green as well as Adam Reed and Matt Thompson of Floyd County Prods. (Archer) for FX Prods. The cast also includes McBride, Hannibal Buress, Michael Pena, Nick Swardson, Kathryn Hahn and rapper-actor Method Man.

“Chozen is an outrageous and ballsy comedy, but it’s also a very smart examination of the rap culture,” Nick Grad, president of original programming at FX Networks and FX Prods. told Deadline.com. 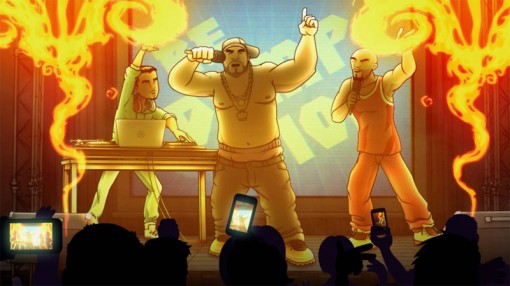