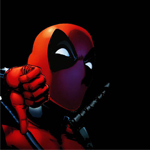 The breakdown was confirmed by FX on Saturday:

“Due to creative differences, FX, Donald Glover, Stephen Glover and Marvel Television have agreed to part ways on Marvel’s Deadpool animated series, FX will no longer be involved with the project. FX and Marvel have an ongoing relationship through our partnership on Legion, which will continue.”

Announced in May 2017, Deadpool had received a 10-episode order. The show was apparently not in active production and it is not believed that any scripts had been delivered, despite a release target for this year. It is not known whether Marvel will continue to pursue the project.

Donald Glover is currently executive producing and starring in Atlanta, co-starring as Lando Calrissian in Solo: A Star Wars Story (out May 25), and is voicing Simba in Jon Favreau’s reimagining of Disney’s The Lion King (July 19, 2019).

Fans of the Merc with a Mouth can at least still look forward to more R-rated, live-action exploits in Deadpool 2, out May 18. 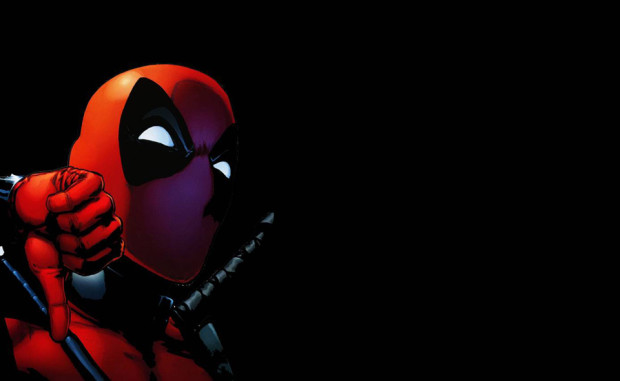