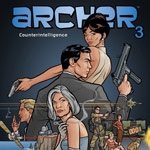 The first three episodes of the season ran as a stunt back in October. The show has put FX on the animation map and has garnered a nice following and much critical support since it premiered in September 2009. 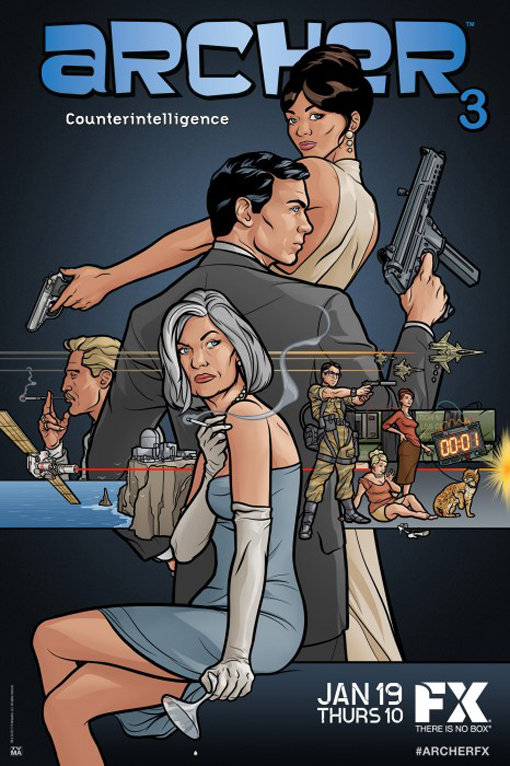 Here are a few clips from the new season of the show!