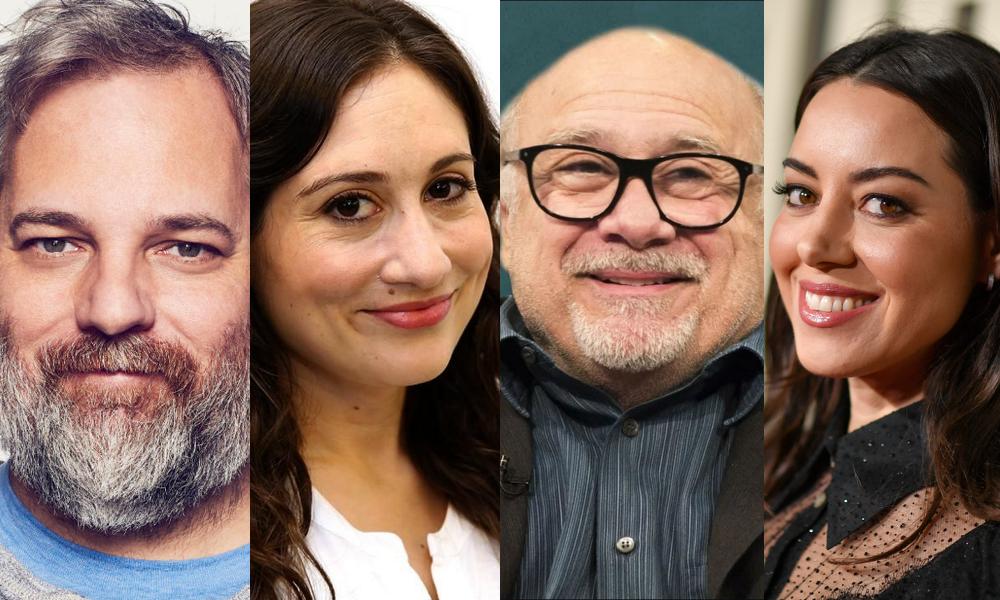 Little Demon centers on a sinister modern family set up, wherein a reluctant mom (Plaza), whose baby daddy is the Devil (Danny DeVito), and her tweenage Antichrist daughter (Lucy DeVito) try to live a normal life in Delaware, despite the constant interference of monstrous forces — including Satan, who wants custody of his daughter’s soul.