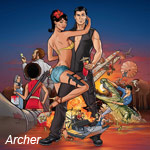 Adam Reed and Matt Thompson’s off-the-wall secret agent Archer will be enjoying his escapes for another season on FX. In addition to the 13-episode order, FX Prods has sealed an overall production deal with Reed and Thompson and their animation studio, Floyd County Prods. According to Deadline.com, Archer has posted ratings gains vs. Season 2 of 62% in adults 18-34 (1.03 million), 44% in adults 18-49 (1.58 million) and 32% in total viewers (2.0 million). The show’s second season also was up from Season 1. On a weekly basis, Season 3 of Archer is averaging 3.31 million total viewers.

“It was an easy decision to order more Archer,” said FX’s EVP original programming Nick Grad. “Adam, Matt, and our amazing voice cast are delivering one of the funniest and smartest shows on television.”

The overall deal includes Reed and Thompson’s animation studio, Floyd County Prods, to continue as animators on Archer, along with FX’s second animated comedy series Unsupervised, and any new animated series produced by FX Prods or developed by FX. 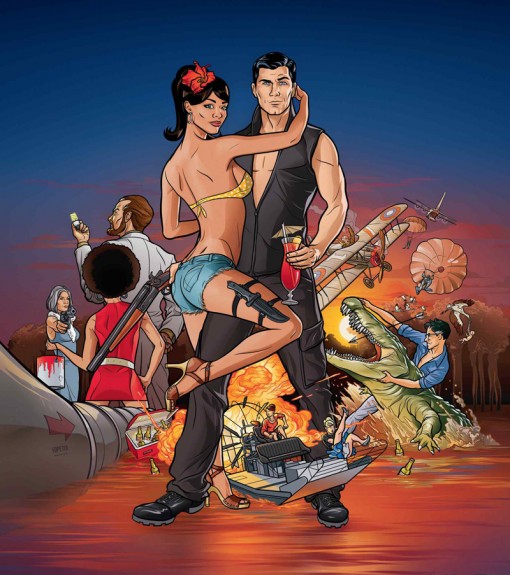