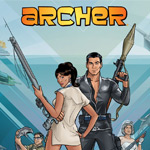 Adam Reed’s hit animated spy comedy for Fox’s FX network has been given the greenlight for a fifth season of 13 episodes, according to The Hollywood Reporter. The show will also be entered in the Outstanding Comedy Series Emmy contest. The fourth season of the show, created by Reed and Floyd County Productions and exec produced by Reed and Matt Thompson, will wrap up April 11 at 10 p.m. with the second half of a two-part finale.

Starring comedians H. Jon Benjamin as Archer and Aisha Tyler as his ISIS colleague/sometimes love interest Lana Kane, the fourth season of the show saw the series ratings up 44 percent year-over-year with adults 18-34, and 36 percent up with adults 18-49.

“Archer is one the very best comedy series on television,” says Nick Grad, EVP of original programming and development at FX. “Adam Reed, Matt Thompson and the incredible cast–H. Jon Benjamin, Aisha Tyler, Jessica Walter, Chris Parnell, Judy Greer, Amber Nash, George Coe and Lucky Yates — are comedic geniuses. It is truly rewarding the way in which the audience and fans have embraced their work and that the ratings to continue to grow. The quality of Archer is undeniable.” 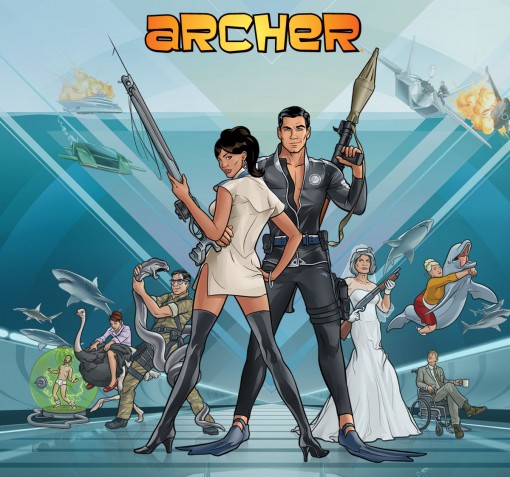 ‘Miffy’ Movie Goes Gold
The Unkindest Oscar Cut of All