After hitting the critical and popular jackpot with Archer and getting OK results with Unsupervised, FX is moving ahead with more animated fare. The male-targeting cable network is developing a new half-hour animated show with Aqua Teen Hunger Force co-creator Matt Maiellero and newcomer Grand Dekernion, says The Hollywood Reporter. The show will center on a man who is recently released from prison.

According to the article, Dekernion, who is a friend of actor Danny McBride, who took the idea to the Eastbound and Down star and his production shingle, Rough House. McBride is also attached to voice a character in the show. If the project becomes a series, Maiellaro and Dekernion would be credited as co-creators, writers and exec producers, with the former serving as showrunner. Rough House execs David Gordon Green, Jody Hill, McBride and Reilly will get exec producer credits. 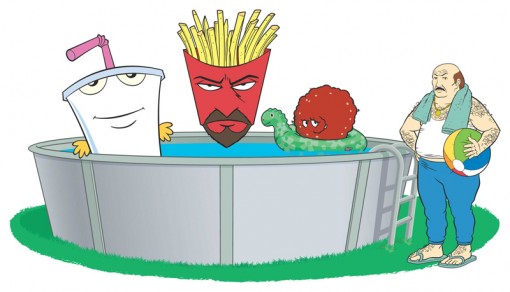