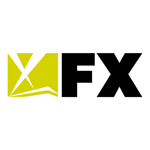 A new animated series based on Graham Roumieu’s books about the life and adventures of Bigfoot is being developed by FX Network and actor Seth Rogen, according to Deadline.com. Roumeiu’s pseudo autobiographies centers on a bipolar hopeless romantic Bigfoot that lacks the ability to properly express himself, living in both the human and animal world of Pine Falls but not quite fitting in to either one.

FX is seeking a good animated show to air with its hit adult series Archer. It also ordered animated comedy pilot Chosen, exec produced by Danny McBride, at the end of December. 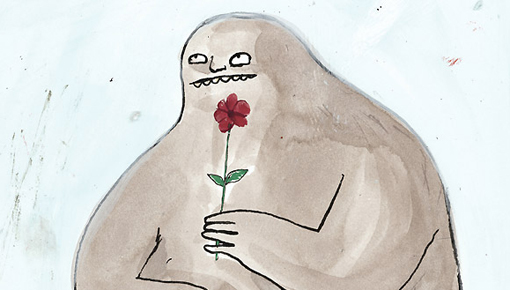