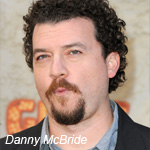 FX has placed a new pilot order for the animated comedy Chosen, from Danny McBride and his partners Jody Hill and David Gordon Green, reports Deadline.com. Chosen was written by Grant Dekernion, who used to be writer’s assistant on McBride, Hill and Green’s HBO series Eastbound & Down. Dekernion will also voice the lead character in the comedy, about a rapper who is released from prison “with a new message and new skills—which he will use in his quest for redemption and domination.” Dekernion, McBride, Hill and Green executive produce with Floyd County Prods, the animation studio behind FX’s Archer, for FX Prods.

Dekernion, McBride, Hill, Green and FX also collaborated earlier this year on developing an animated comedy about a man out of prison, which also had McBride, Hill Green attached as executive producers. FX’s acclaimed animated series Archer returns for its fourth season on January 17 at 10 p.m. 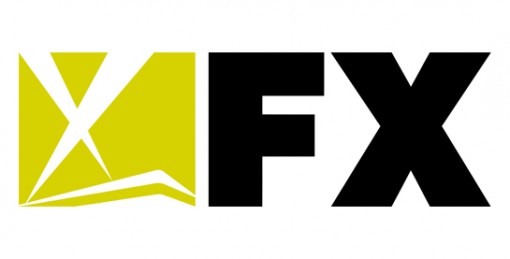