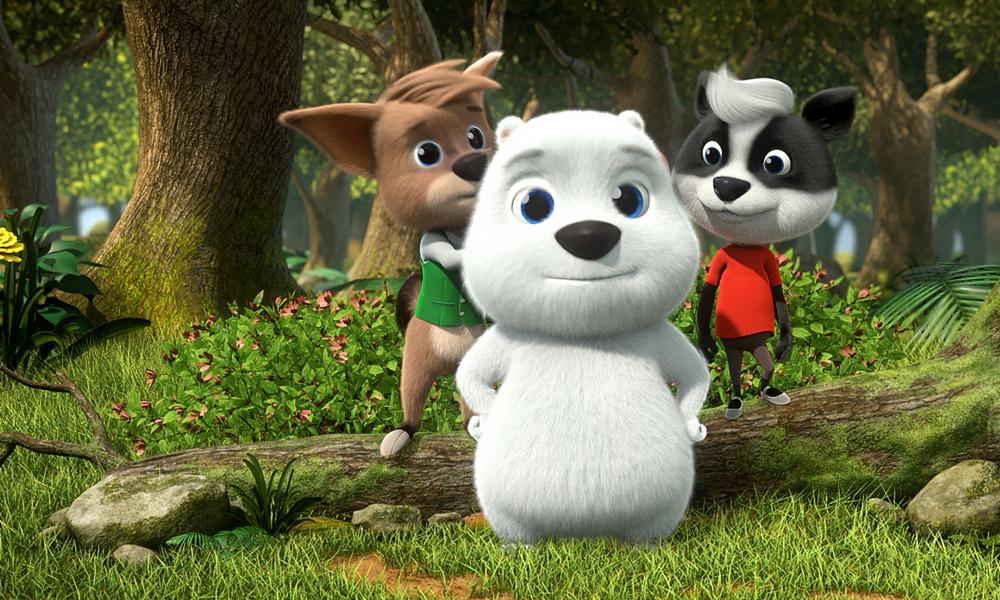 State-of-the art animation and media company FuturumKids has announced plans to establish a global headquarters for its growing list of future productions. From October 1, FuturumKids will be based in Las Palmas, Gran Canaria. where its new HQ will house both the company’s main offices and a full animation studio.

FuturumKids is a specialist producer of children’s and family media content targeting the global TV market. While production on the first series of Paddles, its delightful new CGI animated show for four-to-seven-year-olds, has been continuing in London and Dublin, the company has been looking to establish a single global HQ to meet its future needs. This was planned as a long-term move, enabling the company to develop and produce a number of projects in one place over an extended period.

With this in mind, FuturumKids has been carrying out regular meetings with representatives of local government and film commissions in Dublin, London, Belfast, Brussels and other animation hubs. The eventual choice of Las Palmas de Gran Canaria was based on a number of factors including tax breaks, incentives, labor availability and support on the ground.

Gran Canaria made a strong showing in all these fields; tax incentives, which covered 50% of production costs, proved a particularly important consideration for FuturumKids in its plans for addressing what is a very competitive market.

“This was a very tough decision as London and Dublin, where we have worked in the past, are both great places to produce animation,” said CEO Francis Fitzpatrick. “However, a strong package involving not only labor availability and local support but also tax breaks and attractive incentives made Las Palmas the strongest contender. We are looking forward enormously to working there.”

The first production at the new FuturumKids HQ will be Ling Ling, a 52 x 11’ CGI series recently showcased at Cartoon Forum. This charming and funny new show tells the story of a lively little girl panda recently arrived in Ireland from Shanghai and how she adjusts to life at her new school.

“We are delighted that a global company with an outstanding complement of U.K. and Irish talent such as FuturumKids has decided to come to Gran Canaria and produce its delightful new series Ling Ling here,” added Cosme Garcia, Managing Director of SPEGC — the agency to promote investment in Gran Canaria — and representative of the Gran Canaria Film Commission. “This is a strong endorsement of the animation strategy we have developed alongside our government.” 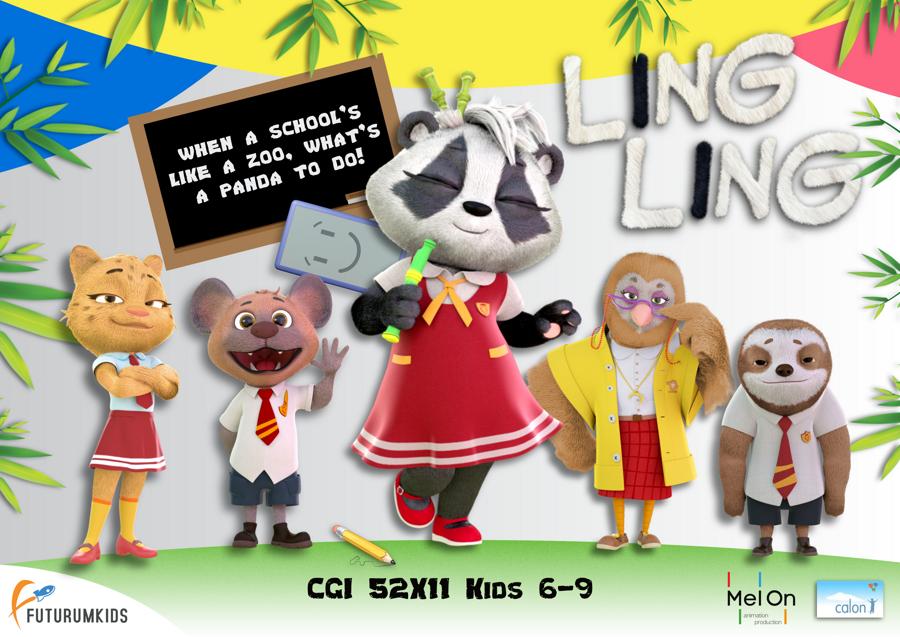 Paddles Season 2 will be another project undertaken at the Las Palmas HQ. Paddles (52 x 11′) is the story of a polar bear cub accidentally delivered by the Stork to a frozen River Shannon in Ireland – and brought up by a pack of Irish wolfhounds. Through the adventures, mistakes and discoveries of its funny and huggable star, and his friends Bracken, Bridie and Fagan, Paddles shows its young audience that being different is something to be celebrated and enjoyed.

After successfully previewing at last year’s MIP Junior, the new CGI show for four- to seven-year olds is heading to MIPCOM Online+, having secured an anchor broadcast deal with Cartoonito U.K. and a number of other broadcast and licensing deals. The series is set to premiere on Cartoonito this autumn. Other areas planning to broadcast Paddles include TV stations in Ireland – the production’s home territory – China, and a number of stations across major territories in Europe and the Middle East. Neon, a leading player in the Korean entertainment market and a specialist in the distribution of premium content, will distribute the series in Asia.

FuturumKids’ founding principals include not only members of the team behind the Emmy Award-winning Jakers!, but also senior figures from HIT Entertainment and its global franchises Bob the Builder, Barney and Thomas and Friends.