Comedy Central is bringing back Fry, Bender, Leela and the rest of the Planet Express crew for a seventh adventurous season of the Emmy Award-winning series Futurama this summer! The two-episode premiere will launch on Wednesday, June 20 at 10 / 10:30 p.m. ET/PT.

Futurama was created by Matt Groening and David X. Cohen and follows the adventures of Philip J. Fry, a pizza boy who accidentally cryogenically freezes himself on New Years Eve 1999 and awakens in the year 3000, joining the crew of an intergalactic delivery service. The show won two Emmy Awards in 2011, Outstanding Animated Program and Outstanding Voice-Over Performance for Maurice LaMarche. Also starring are Billy West as Fry, John DiMaggio as Bender the robot and Katey Sagal as Leela.

Keep checking in for details as the season premiere approaches! 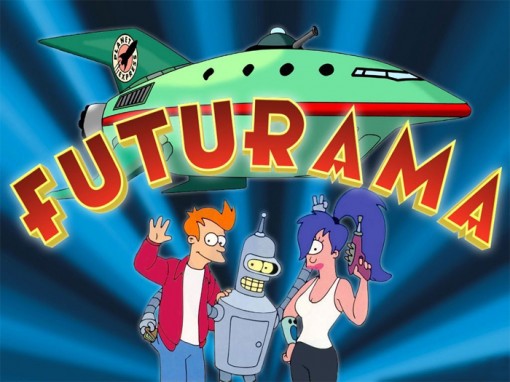