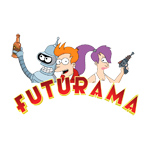 Good news, everyone! The bitter pain of saying farewell to the space-faring weirdos of Comedy Central’s Futurama will be eased by a big bang of bonus content in pre- and post-show live stream chats around the final episode (airs September 4 at 10 p.m.)!

The “Futurama Live!” chats with creator Matt Groening and EP David X. Cohen will kick off at 9:30 EST / 6:30 p.m. PST on Comedy Central’s Futurama page and the Nerdist YouTube channel. Joining the them for the first of two half-hour convos will be moderator Chris Hardwick of Nerdist and voice caste members Billy West, Maurice LaMarche, Phil LaMarr and Lauren Tom.

Following the series finale “Meanwhile” at 10:30 ET / 7:30 PT, co-exec producer Patric M. Verrone and supervising director Peter Avanzino will join in for a lively exchange with reactions to the series’ conclusion, as well as discussing behind-the-scenes details and answering fan submitted questions (questions can be Tweeted to @ComedyCentral). 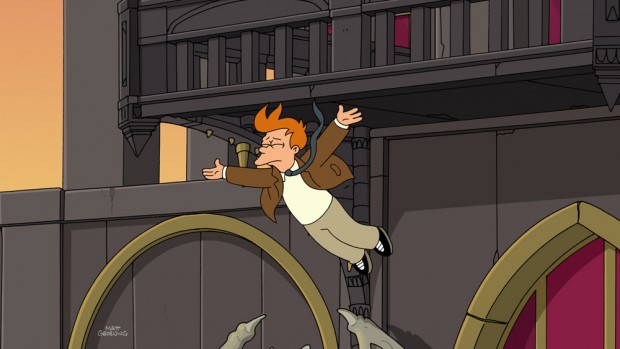 Fox Gets ‘Epic’ Results on Home Ent. Charts
Working Out the Bugs