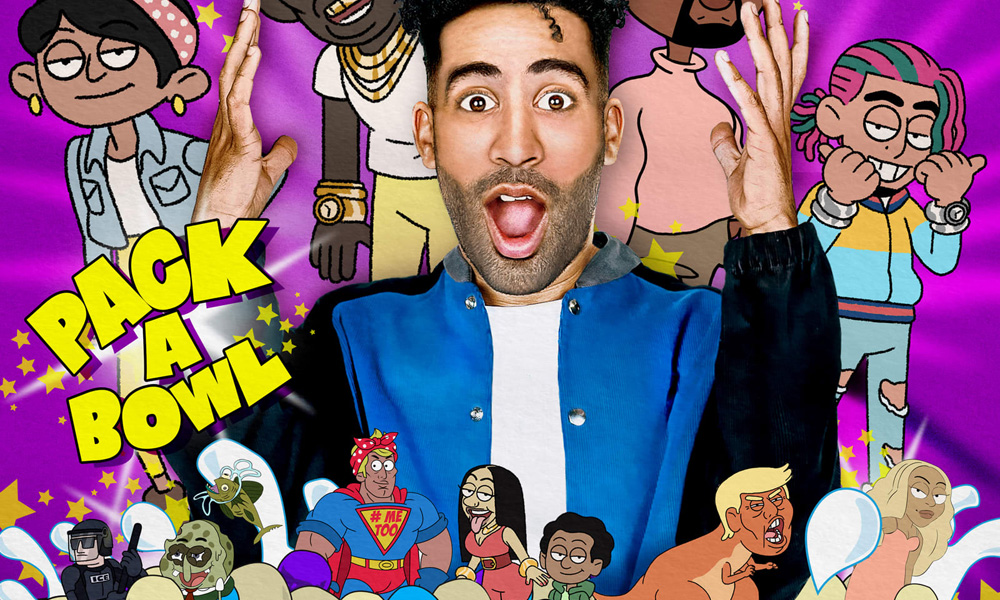 The first trailer for Fuse TV’s new, late-night animated skit series Sugar and Toys has arrived in a burst of candy colors and irreverent comedy! The series will be served up starting Sunday, June 9 at 11 p.m. ET/PT.

Hosted by multi-platinum rapper and actor Kyle (The After Party), Sugar and Toys is a late-night cartoon binge for grownups which combines live-action and animated segments in a variety of styles which blend comedy, social commentary and hip-hop culture. Fuse’s first original animation is created by Carl Jones and Brian Ash (Black Dynamite, The Boondocks).

Read more about Sugar and Toys in the June ‘19 issue of Animation Magazine, available soon! 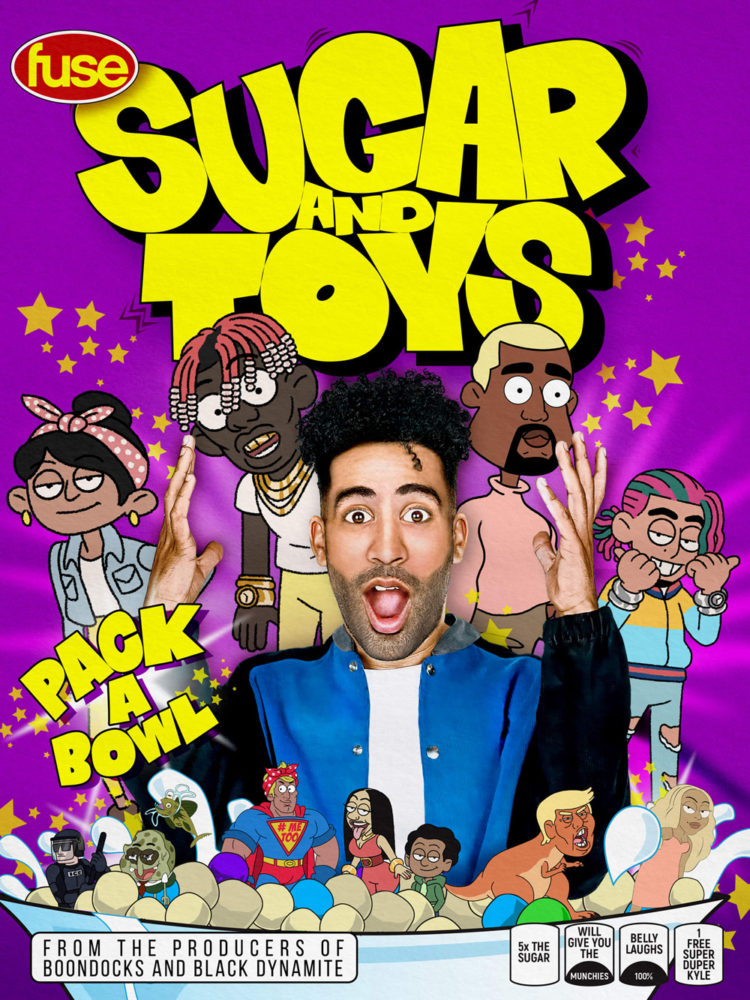