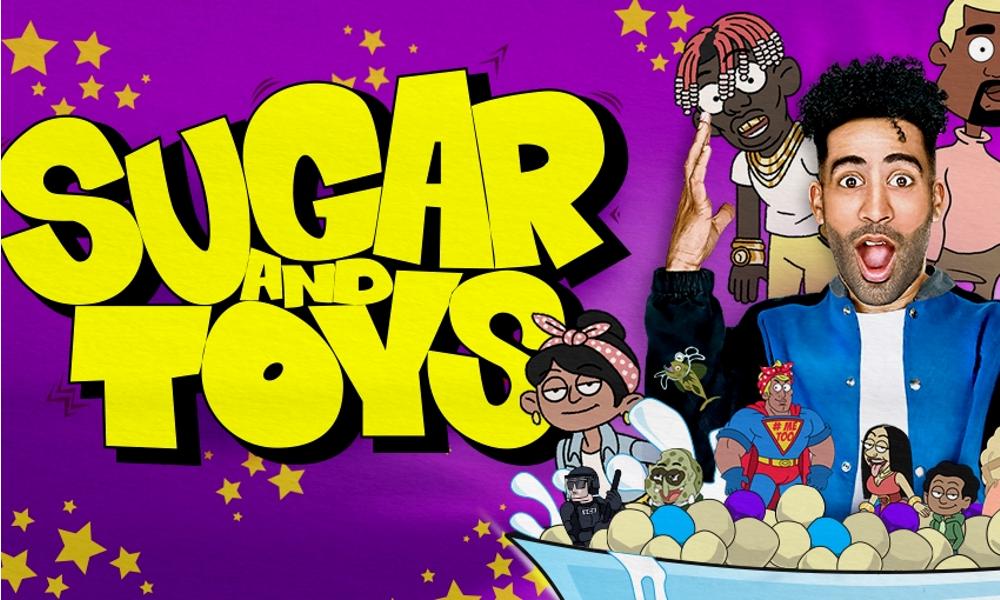 Fuse Media, a cross-platform entertainment media brand serving a multicultural Millennial and Gen Z audience, today unveiled a new programming line-up bolstered by both original and renewed series. The slate of originals – which includes many returning series and several concepts that originated on digital before coming to linear TV – leans into music culture to create an expanding collection of engaging, empowering, and unifying programming.

Among these is Fuse’s first (and continuingly successful) foray into adult animation, Sugar and Toys, which has been renewed for a second season. The mash-up of Saturday morning cartoons, social commentary and music culture parody has made its mark by speaking directly to the trends and issues most relevant to a millennial audience.

The new and returning content is complemented by Fuse Media’s recently announced Be Changecall-to-action, social responsibility initiative, which launched on March 30. Its first iteration, Be Change: Be Home, is a series of an-air interstitials, graphics, digital and social media messaging aimed at keeping Fuse’s audience informed, active and mentally stimulated while practicing social distancing. In the coming months, additional content will roll out to educate, inform and empower this audience to impact change around different issues, many of which are also addressed in the returning, award-winning Fuse Docs series of documentaries.

Also, building off its 2019 Fuse Multicultural Insider report, which gave insight on inclusion and a modern look at the multicultural relationship between brands and consumers, for 2020 Fuse will release a continuation titled Empowerment. Going Beyond Representation and Inclusion. This year’s study – again commissioned by Fuse with NRG – explores what the new definition of empowerment is to young Millennials and Gen Z audiences, and what their expectation is of brands and content partners who are looking to be considered a trusted empowering partner. For example, the soon to be released survey showed that entertainment is the No. 2 form of empowering content, with music as the No. 1 form of delivery.

Sugar and Toys (Season 2, 6×30) – Creators Carl Jones and Brian Ash (producers, Black Dynamite and The Boondocks) are at it again, in the new season of Fuse’s Sunday night adult animation series. Sugar and Toys brings a wild new twist on the Saturday morning cartoons we all grew up with – but a whole lot less innocent. Adult comedy, social commentary and music culture parody crash the cartoon party, speaking directly to the trends and issues most relevant to a young audience, and bookended by host and multi-platinum rapper and actor KYLE (Netflix’s The After Party, www.superduperkyle.com). It is executive produced by Aengus James, Colin King Miller, Jordan Allen-Dutton, Jones and Ash, with Kyle Harvey serving as co-executive producer, and produced by This is Just a Test and 245 Enterprises.

Bust It Open (5 x 30′) – A game show spin on the popular unboxing genre where talent try to out-guess each other on pricing to win streetwear items.

Ming’s Dynasty (6 x 15′; premieres May 3) – Single-camera sitcom about aspiring rappers Whyte Wine (Calwyn Shurgold) and Young Riesling (Antony Hall) whose mission to make it in Toronto is disrupted by a return to rural Alberta to manage Riesling’s family’s restaurant.

Struggle Gourmet (10 x 30′) – Chef Dariany Santana and a celebrity guest talk about the guest artist’s journey and the meals that comforted them during the hardest days of their struggle – and recreate them with the most expensive ingredients on the market.

Fuse Films (Season 2) – Go Back to China (premieres May 16), written and directed by Emily Ting and starring Anna Akana, Richard Ng, Lynn Chen, Kelly Ju and Kendy Cheung, is a humorous, heartfelt portrait of a family business and generational and cultural clashes.

Skip the Line – This man on the street trivia show takes place in the lines of the latest and biggest streetwear drops, giving hype beasts a chance at winning the best gear being released.

Hype Market – Each episode will focus on the items to buy, sell, trade, and sit-on via a series of information segments focused on investment, depreciation, and authentication. 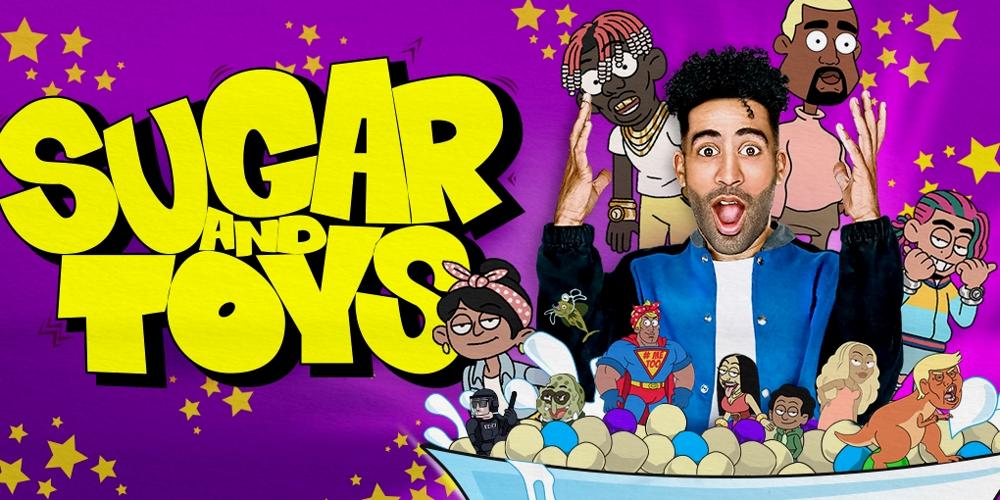 You may also like...
Related Topics:featured, Sugar and Toys
Geographic Region:North America