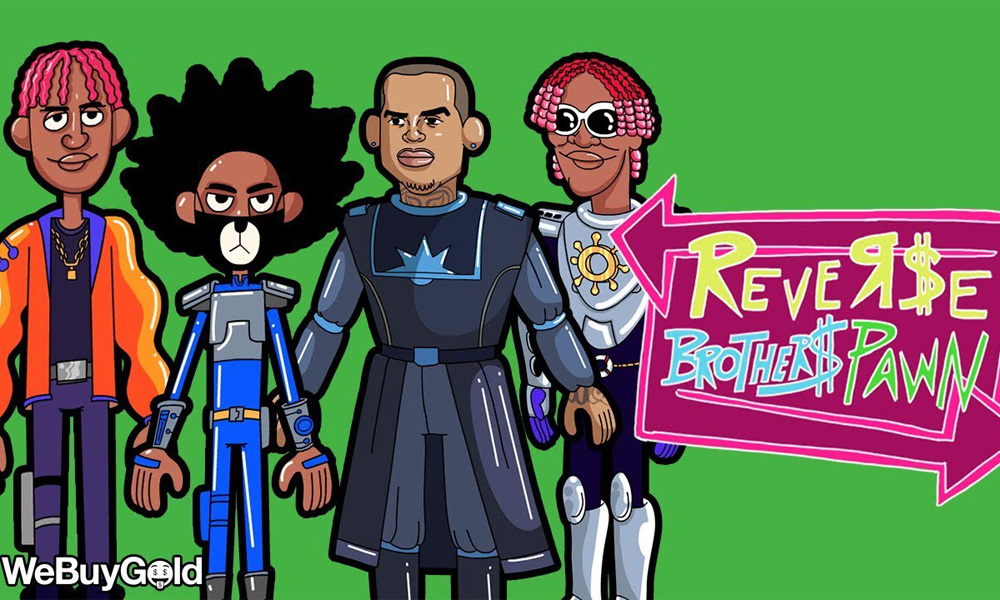 Fuse Media, a multiplatform entertainment media brand for Latino and multicultural youth, unveiled the linear and digital programming slate it is presenting to advertisers during its 2019-2020 upfront meetings on Wednesday. This includes an expansion of the company’s successful strategy of leveraging both homegrown original and acquired content that was initially launched on digital platforms, to develop new shows for its linear channels.

In addition to eight returning series across the Fuse linear network and Fuse Media’s digital platforms – including the largest number of renewals since Fuse re-launched in late 2015 – two new series premiered on Fuse earlier this year, with three to come later in the 2019-20 season, and more in development. Fresh fare includes previously announced animated adult skit show Sugar and Toys, which has been given a June 9 premiere date, and a linear animated series about cosmic hip-hop travelers Reverse Brothers with Ayo & Teo.

“To successfully target this highly elusive audience, we’ve needed to experiment across platforms and find innovative ways to engage viewers,” said Fuse Media’s Chief Content Officer, J-T Ladt. “We began with our Complex partnership and have seen continued season-to-season growth for Complex x Fuse, which is now in its fourth season. Continuing with this strategy, Fuse is migrating nontraditional IP that already has a built-in multicultural audience to the linear channel. For example, Big Boy’s Neighborhood is also a radio show, The Read is a podcast and Made from Scratch originated as a YouTube format.

“Over the last year, the Fuse Content Studio doubled down on the creation of short-form original video, which resulted in a 250% increase in digital and social viewership. This allowed us to grow our brand across platforms while increasing monetization and audience engagement, and successfully incubating digital series for linear distribution.”

Sugar and Toys (Fuse network; 10 x 30’ episodes, premieres June 9 at 11 p.m. ET/PT) – Fuse’s previously-announced first venture into adult animation, Sugar and Toys will premiere as part of Fuse’s new Sunday night programming block. Created by Carl Jones and Brian Ash, producers of Black Dynamite and The Boondocks, this series brings a wild new twist on the Saturday morning cartoons we all grew up with – but a whole lot less innocent. Adult comedy, social commentary and music culture parody crash the cartoon party, speaking directly to the trends and issues most relevant to a millennial audience, and bookended by host and multi-platinum rapper and actor KYLE (Netflix’s The After Party, www.superduperkyle.com). It is executive produced by Aengus James, Colin King Miller, Nicholaus Goossen, Jones and Ash, with Kyle Harvey serving as co-executive producer and Lalo Alcaraz as consulting producer, and produced by This is Just a Test and 245 Enterprises. 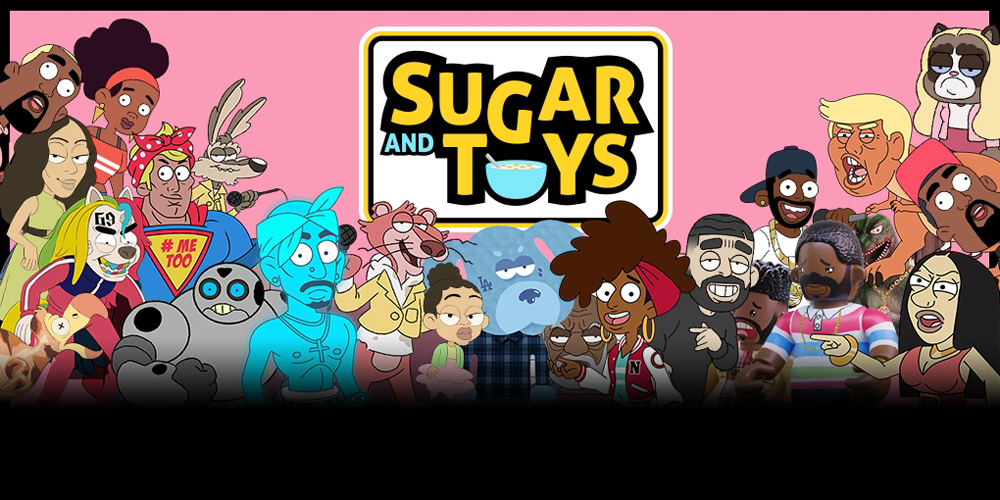