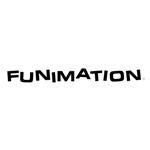 Another Ninja action game has been adapted into a hot anime series. Takashi Watanabe’s anime series Senran Kagura, which is based on a similarly titled game about female ninja fighters, will makes its debut on the FUNimation Entertainment website on Monday, January 14. Available to Elite subscribers only, the show will air on Mondays at 11:30 a.m. EST.

The action-packed show is directed by Takashi Watanabe (Slayers) and produced by anime studio Artland. The scripts are written by Takao Yoshioka (Elfen Lied) and the show is directed and designed by Takashi Torii. The character designs for the original game were done by Nan Yaegashi. The series only premiered in Japan this past week. 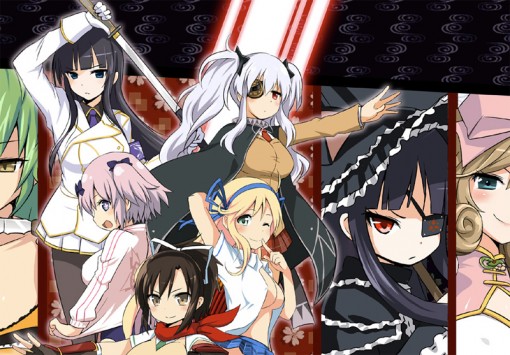