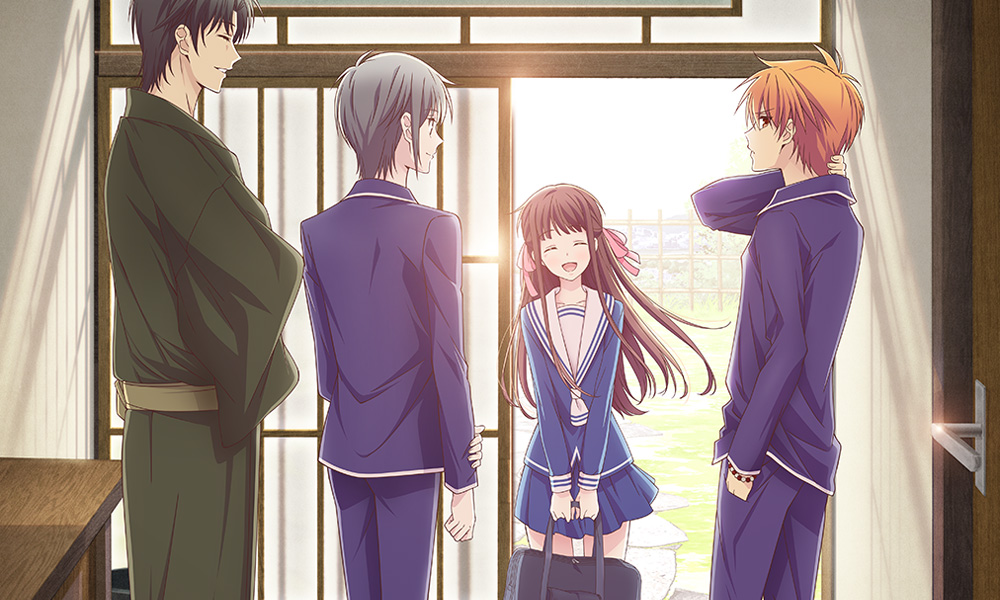 A new animated Fruits Basket series is in the works according to U.S. distributor Funimation. Original manga creator Natsuki Takaya wil be exec producer of the hugely popular shojo manga that ran in Hakusensha’s Hana to Yume (1998 -2006). The all-new series will premiere on TV Tokyo in 2019 and Funimation has licensed the series for streaming rights on the FunimationNow platform as well as home video rights.

The first Fruits Basket anime series debuted in 2001 and ran for 26 episodes in TV Tokyo. The original series was released with an English-language dub by Funimation in North America for both home video release and digital streaming on the FunimationNow streaming service. The manga is still hugely popular, a decade after its serialization ended.

The manga centers on a high school student Tohru Honda who lives alone in a tent after she loses her mother. When she realizes that her tent on is part of the distinguished Sohma family estate, she Tohru ends up living with Yuki Sohma, who is essentially the prince of her school, and Kyo Sohma, who regards Yuki as the enemy. However, the Sohma family has been bound for centuries by a horrible curse…

“First of all, I’d like to offer my sincere congratulations to the staff for bringing us to this announcement day,” says series creator Takaya. “I may be the manga author, but at the same time, I’m only the manga author. So I think this announcement is a long-awaited recognition of the efforts of all of those directly involved in the anime’s production, and that’s a relief to me.”

The new voice cast includes Manaka Iwami as Tohru Honda, Nobunaga Shimazaki as Yuki Sohma, Yuma Uchida as Kyo Sohma, and Yuichi Nakamura as Shigure Sohma. The series will be directed by Yoshihide Ibata and written by Taku Kishimoto. Masaru Shindo is the character designer. The show’s animation will be produced by TMS Entertainment.

You can learn more here. 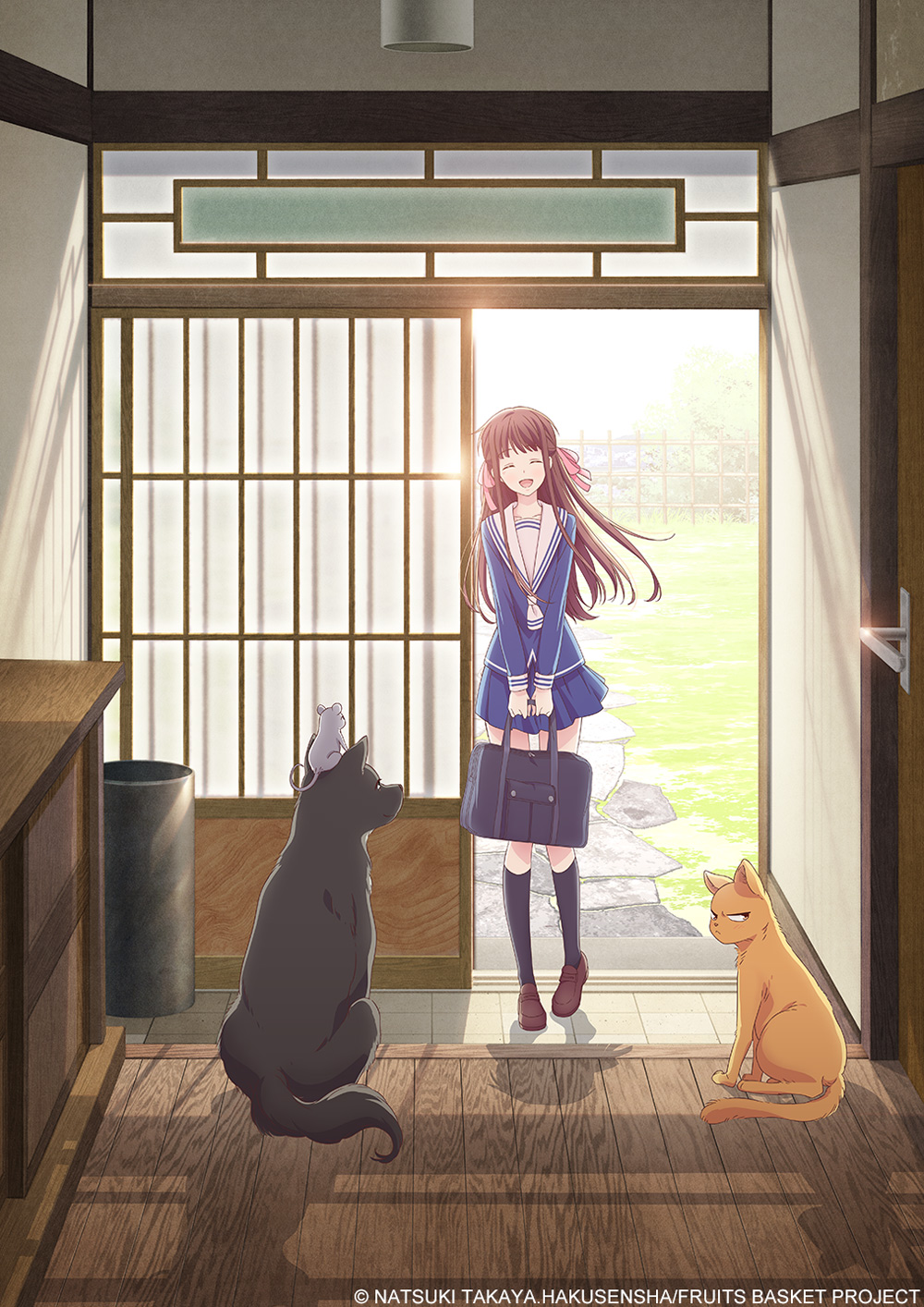 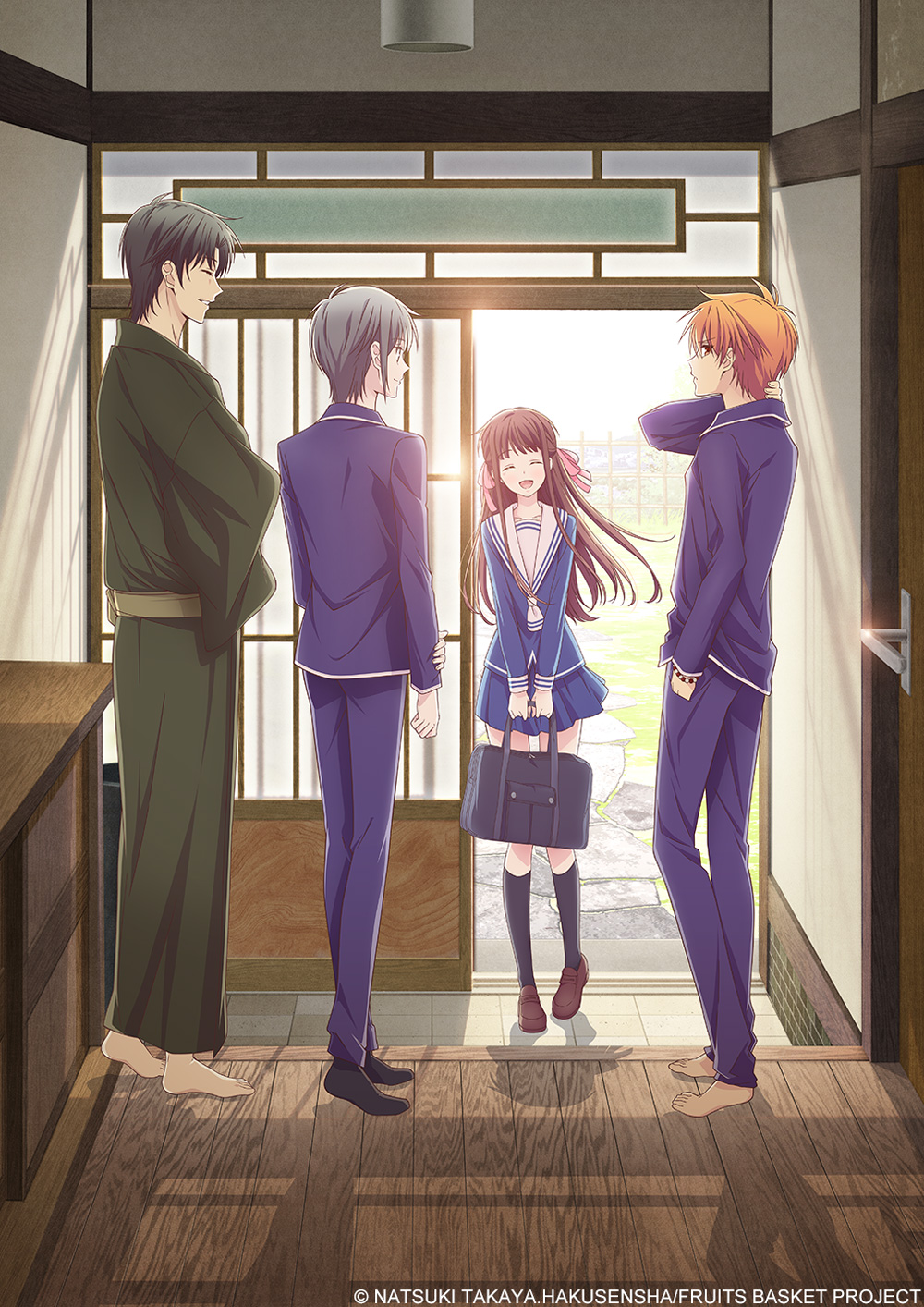