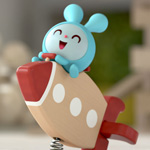 Studio 100 Media | m4e has inked a three-year exclusive deal for all 52 episodes of PinCode season 1 in German for Sky’s Junior channel in German-speaking territories, beginning in March 2019.

“We are happy to welcome PinCode, which will be the first series out of the Riki Universe on our channel,” said Petra Keil, Director TV Channels & Program Management at Studio 100 Media | m4e. “We are proud to announce that it will be PinCode’s TV premiere in German-speaking countries. We are convinced that the Junior audience will love the Riki characters and that they will have fun learning about science with PinCode.”

BabyRiki will take its first steps in Brazil as seasons 1 & 2 heading to Globosat’s Gloobinho pay TV channel thanks to Imira Entertainment, which has also secured a deal for both seasons of PinCode with pubcaster ETB in the Basque region of Spain. Imira represents all three Riki Universe titles in Spanish-, Portuguese- and Italian-speaking territories.

Last but not least, FUN Union has signed an agreement with POPS Worldwide in Vietnam for localized versions of BabyRiki, KikoRiki and PinCode for its POPS Kids channel. Vietnamese versioning is underway, and the shows will launch within the year.

“We are very happy and proud to have such well-known animated series as PinCode, BabyRiki, and especially KikoRiki join our POPS Kids channel,” said Esther Nguyen, CEO POPS Worldwide. “It is an honor to partner with the FUN Union team and bring this enticing top-of-the-line content, fully localised, to Vietnam. I strongly believe it will delight all our existing fans and help create many new ones.”

These latest deals follow the recent premiere of BabyRiki in English and Arabic on Discovery’s DKids Channel in MENA, and an expansion for the series in South Korea across local digital platforms, IPTV and cable TV networks.

“It’s an exciting time,” said FUN Union CEO Christine Brendle. “These global distribution deals show that viewers all around the world are hungry for more great content from the Riki Universe. In China, BabyRiki season 1 already generated more than 475 million views in 11 months, and the upcoming launch of season 2 in June is highly anticipated.” 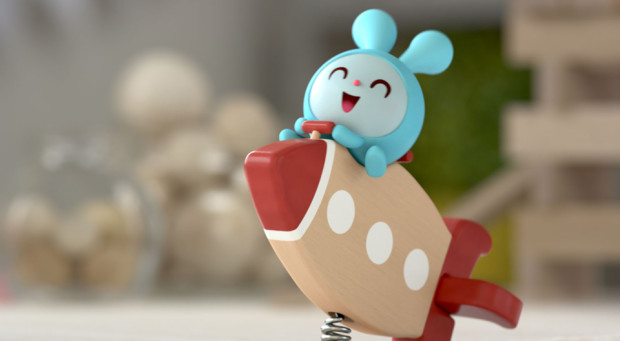