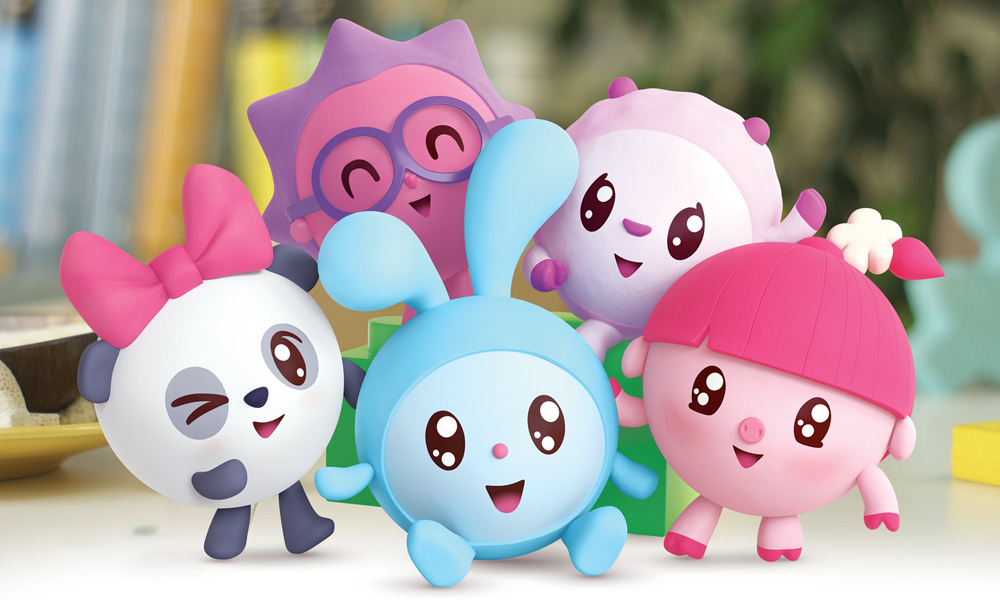 The company has inked an exclusive deal with ITV, the most popular commercial television network in the UK, for preschool series BabyRiki. The five-minute episodes combine 3D CGI and live video to entertain young viewers and help them learn age-appropriate concepts through play. Each bite-sized adventure also includes a song to help children process the lesson through kinaesthetic learning. Seasons 1 & 2 (104 eps.) will form part of ITVBe’s new weekday morning block starting September 3.

“We are thrilled to be bringing BabyRiki to preschoolers in the UK. It is a fun and visually outstanding show, and an excellent addition to our growing slate of new preschool content on littleBe,” said Darren Nartey, ITV’s Program Acquisitions Executive.

In the US, the only independent top 10 kids’ free on-demand network Kabillion has also snagged BabyRiki S1 & 2 for its VOD services, to launch in mid-September. Kabillion reaches more than 60 million homes across the States.

“We are excited to be working with FUN Union as both a broadcaster and a distributor for BabyRiki for North America and believe that US audiences are going to love this wonderful series!” said David Di Lorenzo, President of Kabillion.

“PlayKids is committed to contributing to children’s education and development by offering curated content and helping families to use technology in the favor of kids’ education. The new titles have been selected by our team of curators, and will provide content aligned with the concepts of cognitive development, education and learning that we advocate across all platform products,” said Fernando Collaço, Head of Content Management for PlayKids.

These new agreements are the latest in a series of international distribution deals. In Asia, FUN Union signed an agreement with NOW TV (Hong Kong-based PCCW Media’s pay TV platform, and one of the world’s largest commercial deployments of IPTV and Hong Kong’s largest pay TV provider) for BabyRiki to be part of its SVOD service “Watch & Learn” targeting kids (launched August 9). Recently, FUN Union also partnered with POPS Worldwide to launch BabyRiki, KikoRiki and PinCodein Vietnamese language on its POPS Kids channel (launched August 17, 18 and 19).

“Our series are celebrated for bringing entertaining and educational content to children worldwide,” said FUN Union CEO, Christine Brendle. “These latest deals, from North America to the UK and Asia, are testament to the series’ global appeal, resulting from the close cooperation with education experts, child psychologists, parents and an exceptional team of creative talents.” 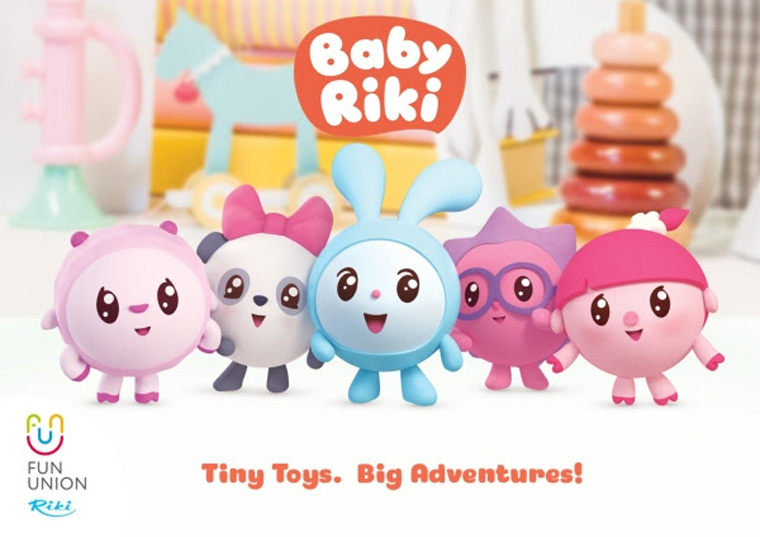 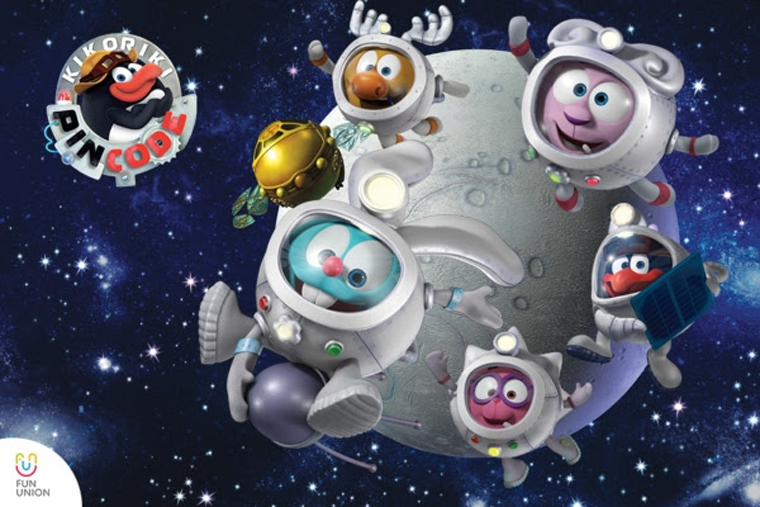 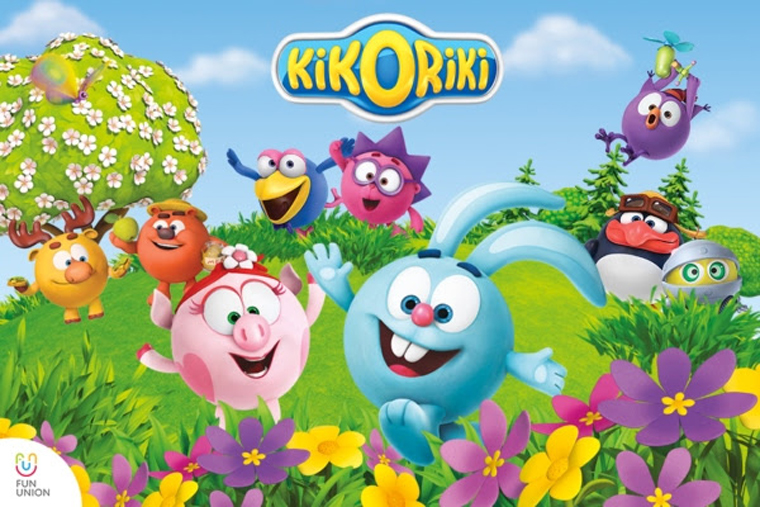