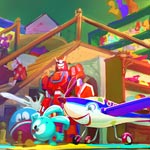 FUN Union and Riki Group have signed a coproduction agreement with China Central Television Animation to develop and produce a new animated series aimed at school children, Krash and Hehe. The 52 x 11 minute first season will be created in 3D CGI with 2D inserts, to be delivered by early 2019. A signing ceremony was held July 4 during Chinese President Xi Jinping’s state visit to Moscow.

Krash and Hehe is set in a toy store, where the toys come to life by night and embark on an endless series of wild, wacky and fun adventures. The main characters already have a strong fanbase: Krash from KikoRiki (Russia’s No. 1 rated series with boys and girls ages 5-12) and Hehe the Panda from CCTV’s programs.

Hong Kong-based start-up FUN Union in is financing the project and will be highly involved in the development. “This partnership integrates our values of quality entertaining content, with education at its core. And we are proud to be a part of such an exceptional opportunity to work with CCTV,” said Christine Brendle, FUN Union’s CEO.

“This follows a steady success in the Chinese market where all KikoRiki and PinCode series have broadcasted on CCTV Kids with high ratings,” noted Zijing Wu, China Director. Preschool series BabyRiki is also set to debut on digital platforms in China on July 8. 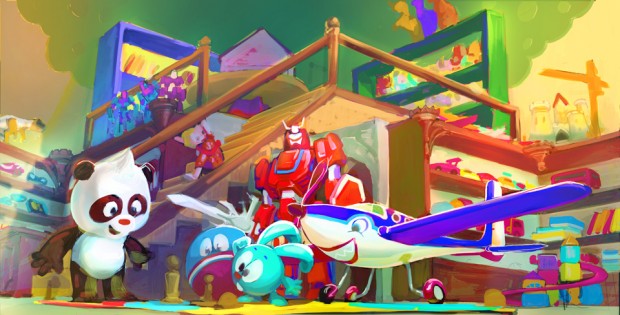 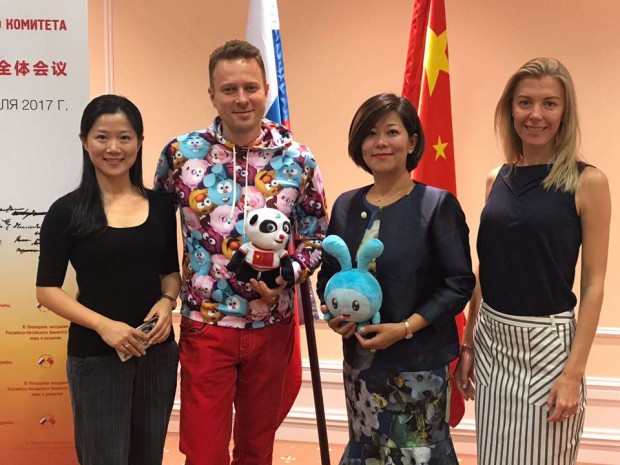 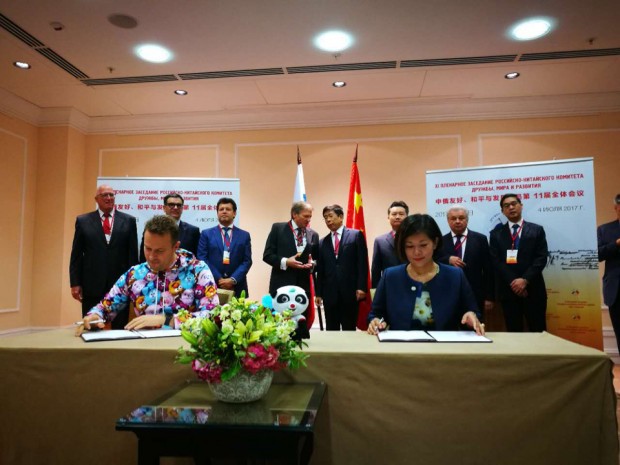