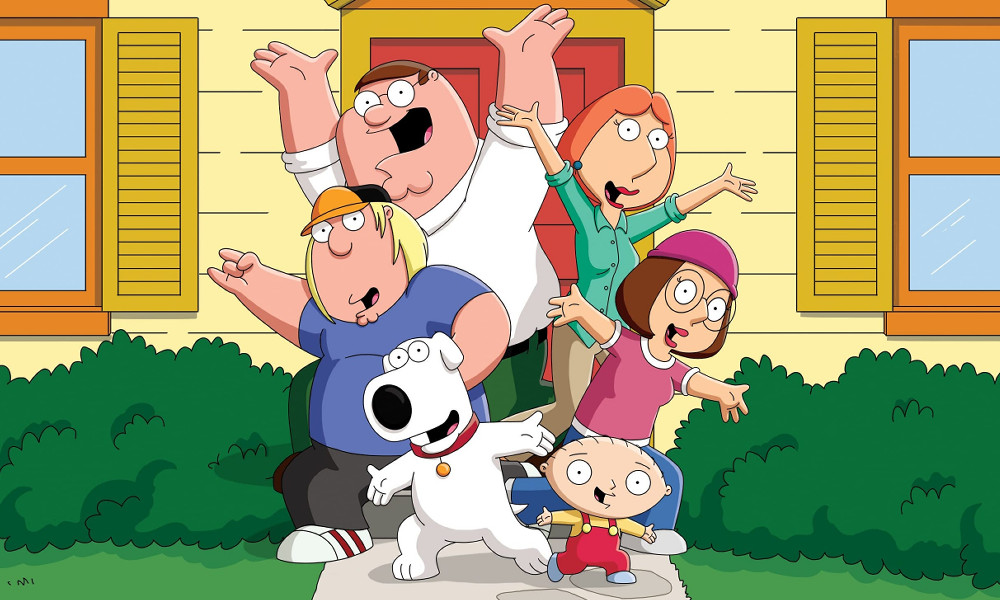 The full back catalog of Seth MacFarlane’s nine-time Emmy-winning animated primetime comedy Family Guy will have a new home on the FXX network starting September 20, joining sibling channel Freeform as the exclusive cable homes for reruns from Seasons 1-19. The series will continue to stream exclusively on Hulu. Disney owns both broadcast outlets and has a majority stake in the streaming platform.

Vintage adventures of the family Griffin were formerly running on Adult Swim and TBS. FX Networks secured off-network rights to Family Guy from Season 16 (2017-18) as well as Bob’s Burgers in 2019.

FXX has also snagged non-exclusive rights to Matt Groening’s fan favorite Futurama (a six-time Emmy winner), which is due to join the lineup in November.