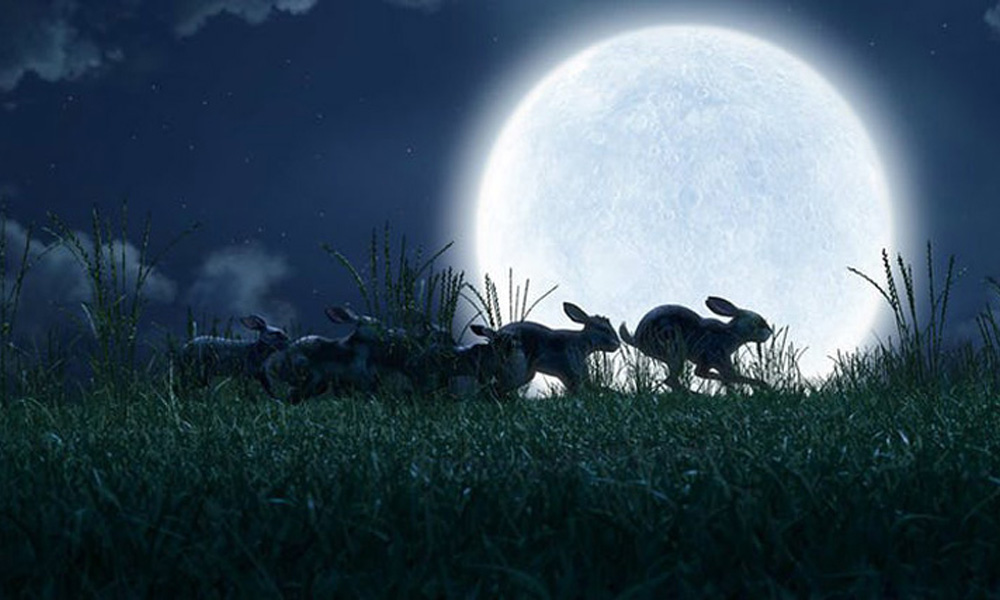 BBC has unveiled first-look images for its CG animated Watership Down miniseries, and revealed additional high-profile voice cast members. Described as an “innovative interpretation” of the Richard Adams fantasy adventure published in 1972, the series is directed by Noam Murro (300: Rise of an Empire) and written by Tom Bidwell (My Mad Fat Diary). Watership Down will premiere in the U.K. on BBC this Christmas, followed by a streaming launch on Netflix.

The 1978 animated movie adaptation of Watership Down left its mark both as a surprisingly violent “kids’ movie” and for its deft handling of dark themes and political allegory, influencing many acclaimed filmmakers such as Guillermo del Toro and Wes Anderson. The picture was written, directed and produced by Martin Rosen and featured the voices of John Hurt, Richard Briers, Michael Graham Cox, Simon Cadell, Harry Andrews and Zero Mostel. It was nominated for a Hugo Award and was ranked #47 on Total Film’s 2004 list of the greatest British films of all time. 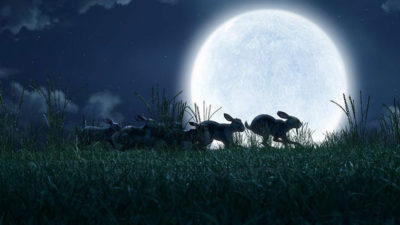 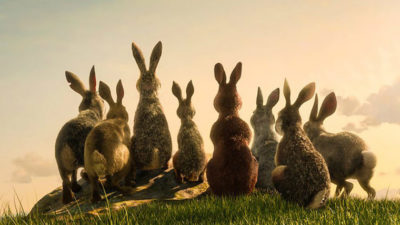 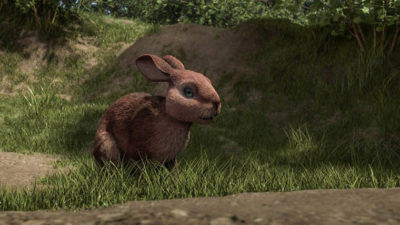 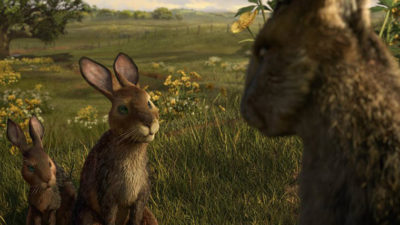 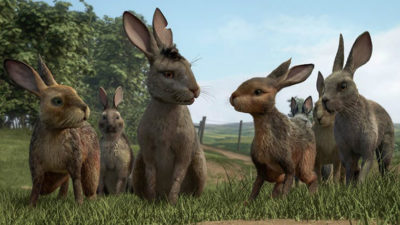 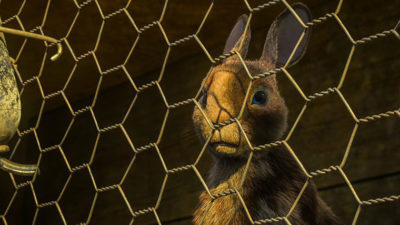 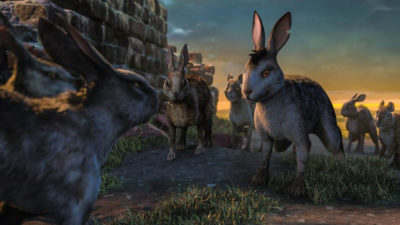 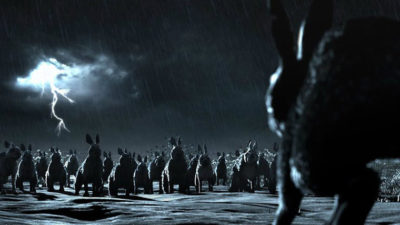